The 26-year-old musician believes his upcoming record is a “much more cohesive piece of work” than his last effort, which was released in September last year.

Sam shared: “For me, this feels like my first album. [‘Hypersonic Missiles’] was a collection of songs over five years, so it’s not sonically cohesive for me.

“It has songs like ‘The Borders’ and ‘Two People’ that I love and I’m proud of, but the record itself felt more like a ‘Greatest Hits’ before I’d even had any hits!”

Sam’s new album will have more of a personal feel – although he’s promised he’ll avoid writing about his own fame.
He told NME: “Lyrically, the first one was more looking outwards, and this one’s very much about myself and North Shields and about my friends and family, it’s very much about home.

“It’s not even about fame; I don’t write about that because I try to stay away from it.”

Sam added: “I do think the second album is miles better than the first one, though.”

The singer also admitted that his latest effort has more of an “Americana-y” vibe.

He said: “With the first record, it’s mirroring a lot of the stuff that I was listening to when I was a teenager – I was just Springsteen-mad back then.

“There’s still a bit of Springsteen on the second one, always, but there’s also bits of Joni Mitchell, War on Drugs, Pinegrove and Big Thief. All the American s****!” 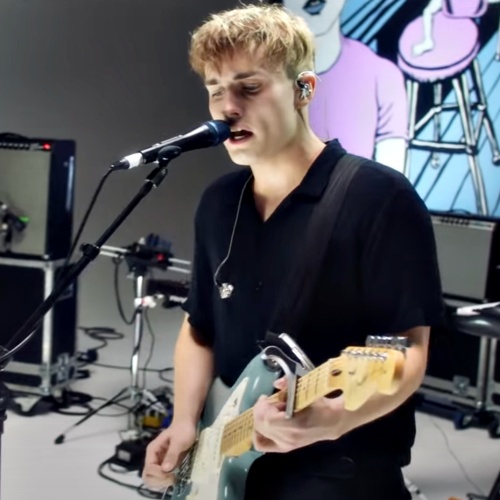 Amount of plastic in the Atlantic Ocean has been ‘massively underestimated’