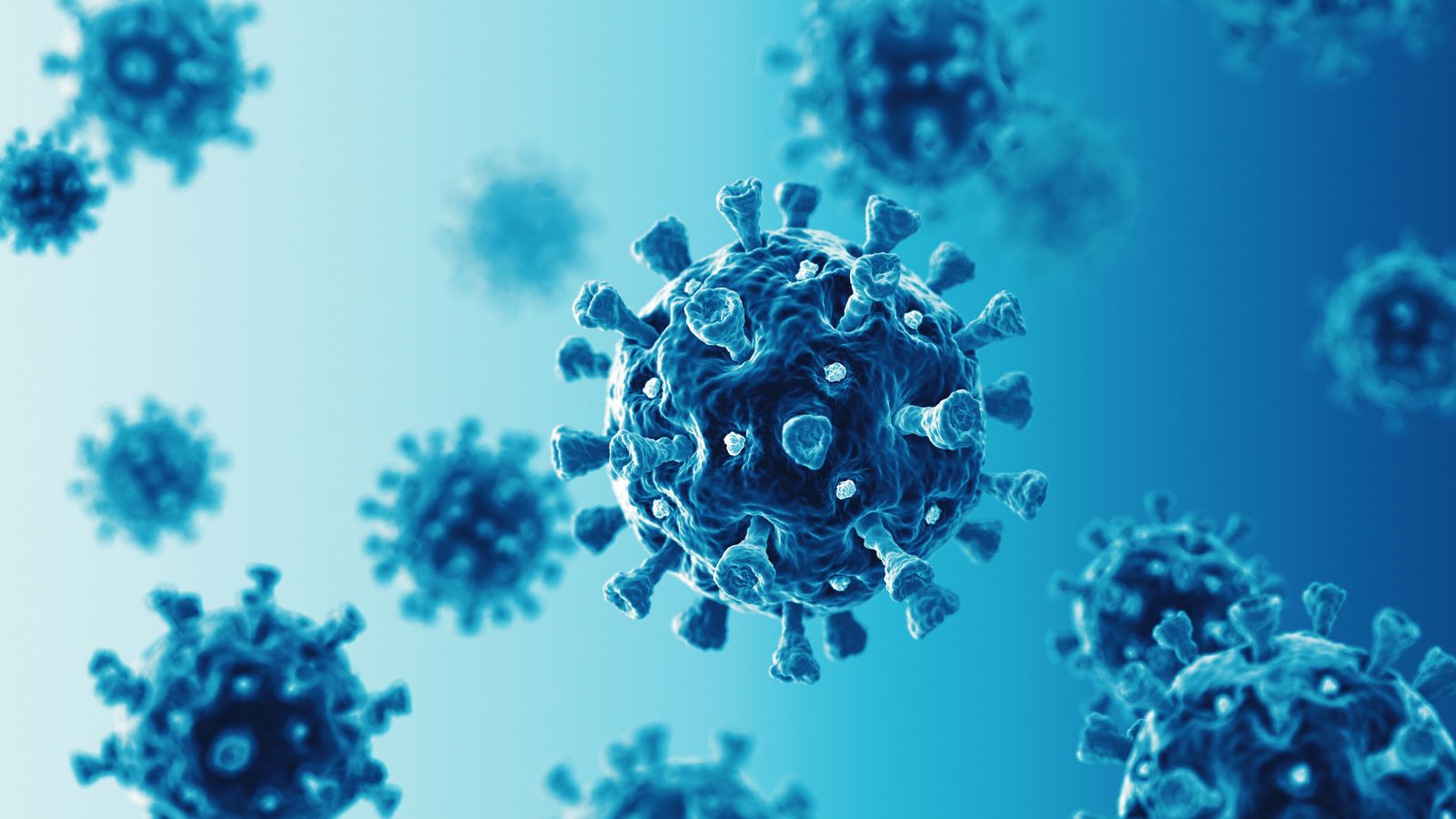 The first “living medicine” has been created to treat bacteria that is resistant to antibiotics and grows on the surface of medical implants like catheters, pacemakers and prosthetic joints, a new study has found.

The study, published in the journal Molecular Systems Biology, tested the new medicine on infected catheters, including in mice.

Researchers in Barcelona say their findings are an important first step in the development of medicine for infections on medical implants such as catheters, pacemakers and prosthetic joints.

The treatment specifically targets biofilms, which are colonies of bacterial cells that stick together on a surface. These are ideal growing conditions for biofilms that stop antibiotics or the human immune system from being able to attack bacteria embedded within.

In the treatment, a common species of bacteria was modified to make it produce two different enzymes that dissolve biofilms and attack the cell walls of bacteria.

The team also modified the bacteria so that it secreted anti-microbial enzymes more effectively.

Researchers at the Centre for Genomic Regulation and Pulmobiotics SL in Barcelona now hope to use the modified bacteria to treat biofilms on breathing tubes.

Maria Lluch, co-corresponding author of the study and chief science officer of Pulmobiotics, said: “Our next challenge is to address high-scale production and manufacturing, and we expect to start clinical trials in 2023.”