Scientists got 60 trout addicted to methamphetamine 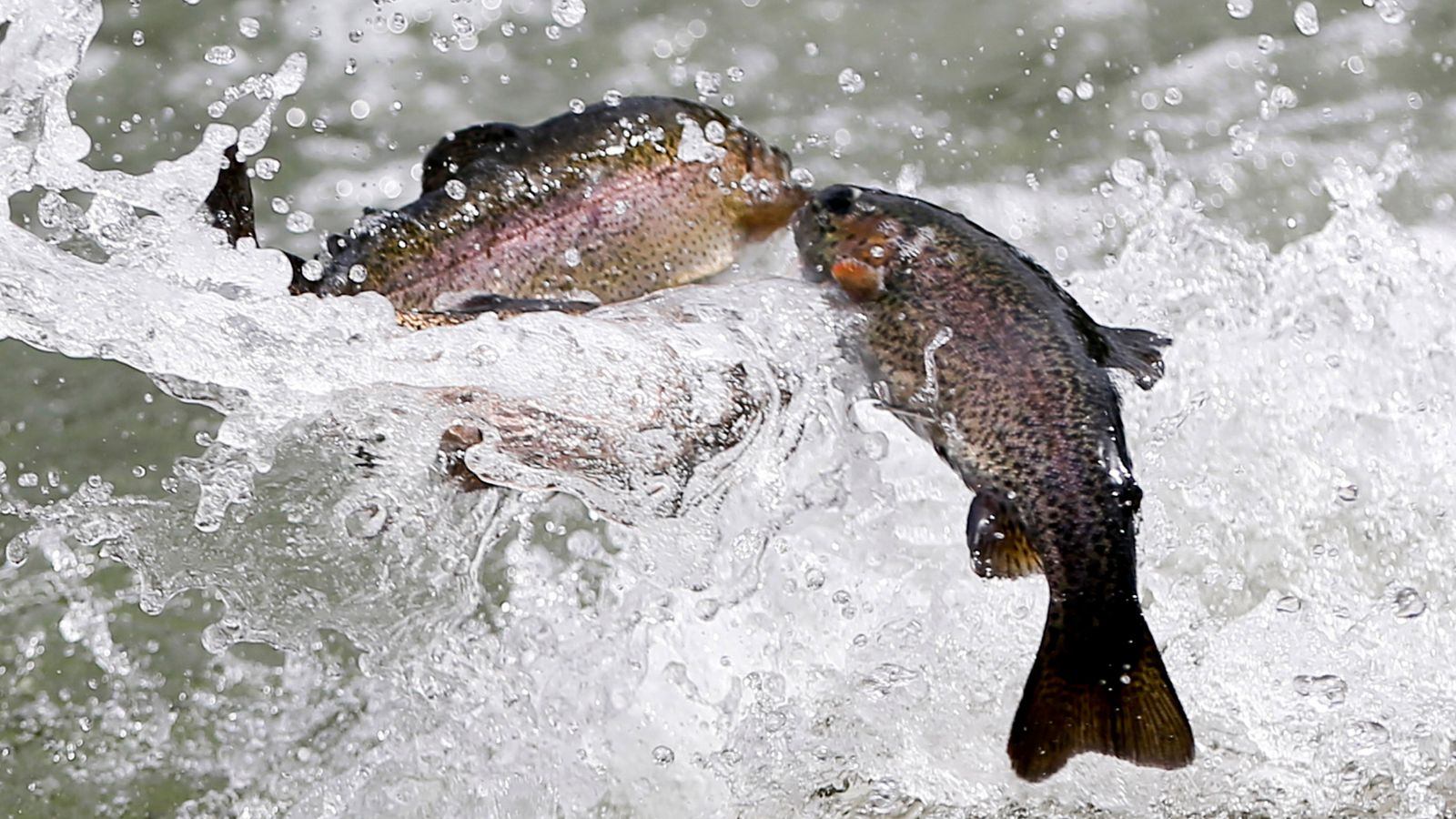 Scientists investigating the impact of drug pollution in freshwater streams in the Czech Republic found they could get trout addicted to methamphetamine.

Meth users excrete the drug into wastewater, but treatment plants designed to handle urine and faeces aren’t able to clean the water of the drug, and so it flows into rivers.

In some of the country’s streams concentrations of methamphetamine have been found to be as high as hundreds of nanograms per litre, but until now it hasn’t been clear what impact that pollution could be having on marine life.

The Czech Republic has been tackling methamphetamine use since the days of Communist rule, and today more than 50% of all drug arrests in the country are related to the stimulant.

The country is also a hub for the drug’s production across Europe. According to Europol, 90% of the EU’s production of the drug originates in Czech meth labs.

To investigate the impact of this pollution, Dr Horky and his team set up an experiment involving 120 brown trout split into two 350-litre tanks.

In one tank the water contained a similar level of methamphetamine to what had been measured in the wild, while the other tank functioned as a control and didn’t contain any traces of the drug.

After eight weeks of allowing the fish to enjoy their drug-infused environment, the scientists removed the methamphetamine from the tank.

Over the course of the next 10 days, Dr Horky tested the fish at random from both groups to identify signs of addiction and withdrawal.

His team constructed a new tank with two inflows, one with clean water and one with methamphetamine-tainted water.

The control fish didn’t display a preference for which stream they swam in, but the trout that had been stewing in the meth tank showed a repeated preference for the polluted water.

The trout which had been exposed to meth were found to have residues of the drug in their brain tissue and were less active than the others, potentially reducing their ability to survive and reproduce.

“Drug reward cravings by fish could overshadow natural rewards like foraging or mating,” said Dr Horky, explaining the findings, and warning it could be pushing the fish to congregate near the unhealthy water treatment discharges.

“Such contamination could change the functioning of whole ecosystems,” he warned.

‘I know she didn’t mean it that way’: Paris Hilton defends Britney Spears over court comments