The COVID-19 crisis has been a “blessing” in disguise for rap mogul Sean ‘Diddy’ Combs because it’s allowed him to spend much-needed quality time with his family.

The hip-hop star has admitted he wasn’t always been as present as he needed to be for his children over the years, but when the coronavirus shutdown occurred last March, he realised what an opportunity he had been given to try and make it up to his brood – particularly after the shock 2018 death of his ex, Kim Porter, the mother of three of his six biological kids.

Diddy opened up about life during the pandemic in a virtual chat with music industry icon Clive Davis on Saturday, for part one of two pre-Grammys fundraisers.

“For me, my life got better because I was running myself into the ground and I wasn’t taking enough time for my family and for myself. It’s really been a blessing,” the rapper shared.

“I lost (Kim), the mother of my children (in 2018) and the time that (my kids and I) were sequestered together, it helped me to make up for all those years I was on tour and to get closer to my family,” he went on, remarking: “for me, it’s been a blessing but really using the time to become a better father and a better person.”

Diddy, who also took Kim’s eldest son, Quincy, under his wing during their years-long on/off romance, is now keen to make a chart return after previously taking a step back from making music.

“I don’t have a big splashy announcement. I can just say I’m back orchestrating and I’m excited to see what the future holds,” he added. 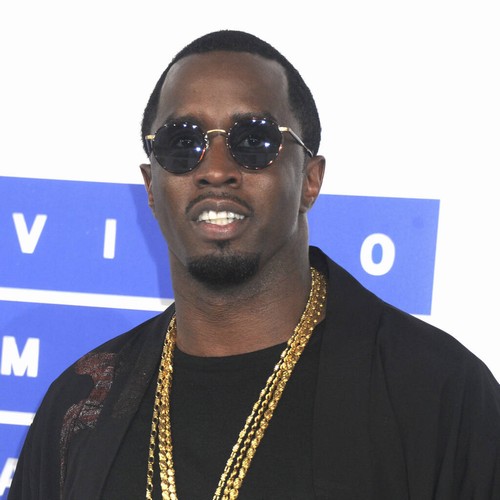