Selena Gomez: ‘I dream of a Taylor Swift collaboration’

Selena Gomez would love to team up with her best friend Taylor Swift on a song one day.

The 28-year-old has been close pals with Cardigan hitmaker Taylor for years, and during a surprise appearance on Twitch’s Animal Talking stream on Wednesday night, Selena admitted she wants to partner with the singer on a new track.

“I’ve always dreamt of doing a song with Taylor,” she said. “We both wanted to do that. It just feels like we’re family…she’s been my best friend. But we’ve talked about it for sure.”

Selena’s comments come after she opened up to WSJ magazine earlier this year about the strength of her bond with 30-year-old Taylor.

“There’s so much of my friendship with Taylor that people don’t know about because we don’t necessarily feel the need to post about everything we do,” she said. “She has showed up for me in ways that I would have never expected. Flown in because I was hurt and was going through something. Stuff that was going on with my family. It’s been proven year after year and in every moment of my life that she is one of my best friends in the world. We don’t agree on everything, but we respect each other with everything.” 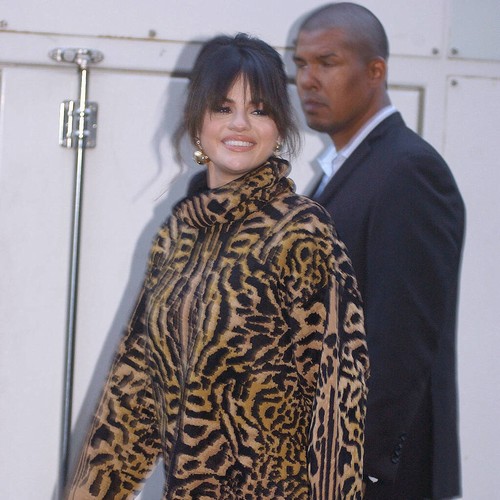 R rate may be as high as 1.8 in Northern Ireland