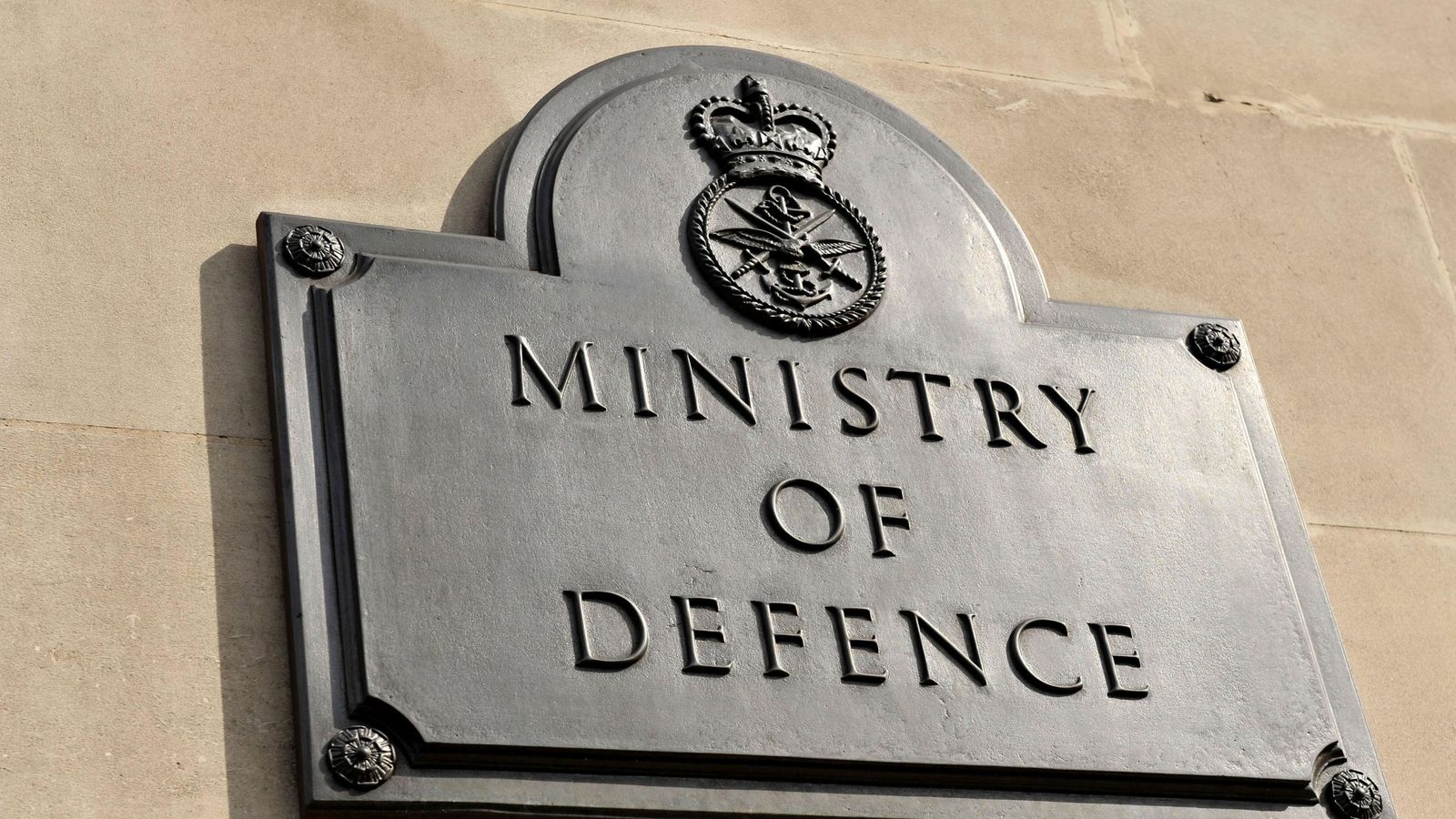 A senior civil servant who lost a stash of secret and sensitive documents about military operations in Afghanistan and Crimea has been removed from the Ministry of Defence and returned to his home department.

An investigation into the loss of the files – discovered last month by a member of the public in a soggy heap behind a bus stop in Kent – found no evidence of espionage, according to a statement by Ben Wallace, the defence secretary.

It also concluded that there had been no compromise of the papers by the UK’s enemies.

But the individual who misplaced them, who Sky News has chosen not to name for security reasons at the request of the MoD, has been removed from sensitive work and had their security clearance suspended pending a full review, the written ministerial statement said.

The senior official had been on loan to the Ministry of Defence from a separate Whitehall department. The person has now been returned to that department.

“We are confident that we have recovered all the secret papers,” Mr Wallace said.

“For security reasons, the department [MoD] will be making no further comment on the nature of the loss or on the identity of the individual.”

More on Ministry Of Defence

The member of the public who found the bundle of almost 50 documents handed them to the BBC.

The file deemed most sensitive was one marked “Secret UK Eyes Only”, which set out recommendations for the UK’s military presence in Afghanistan after US and other NATO forces leave the country by the end of August.

Other files were marked “official sensitive” and included discussions about a high-stakes plan to sail a Royal Navy destroyer through waters off Crimea that Russia claims as its own, but which are viewed internationally as belonging to Ukraine.