Sepsis is a bigger killer than bowel, breast and pancreatic cancer combined, according to a new study.

The Sepsis Trust believes there are about 245,783 cases each year in the UK while a study published in The Lancet suggests the number of deaths globally are double previous estimates.

Sepsis is a serious complication of an infection, which can lead to multiple organ failure if not treated quickly. 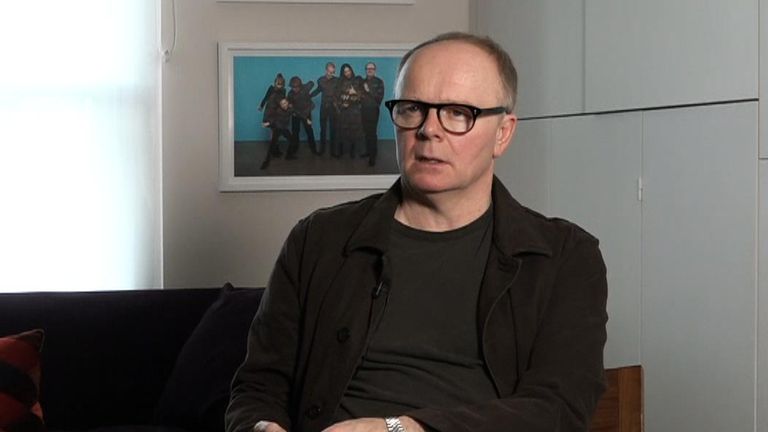 Image: Watkins said it took six months to find out what caused his daughter’s death

He told Sky News: “She had got flu-like symptoms in the lead-up to Christmas 2010 and it had gone on for couple of weeks.

“We then took her to the local GP and then the doctor recommended we go to the local A&E. We were initially told it was flu but after going again to the hospital she was again discharged, and she sadly died the following day.”

Speaking about the impact of his daughter’s unexpected death, Watkins says he wants the condition to be more widely understood.

“What sepsis does is lurks underneath presenting symptoms. With Maude that was breathing difficulties and a chest infection,” he said.

“It was six months after her death that we discovered that sepsis is what caused her death.”

An inquest into Maude’s death concluded that no clinical mistakes were made. 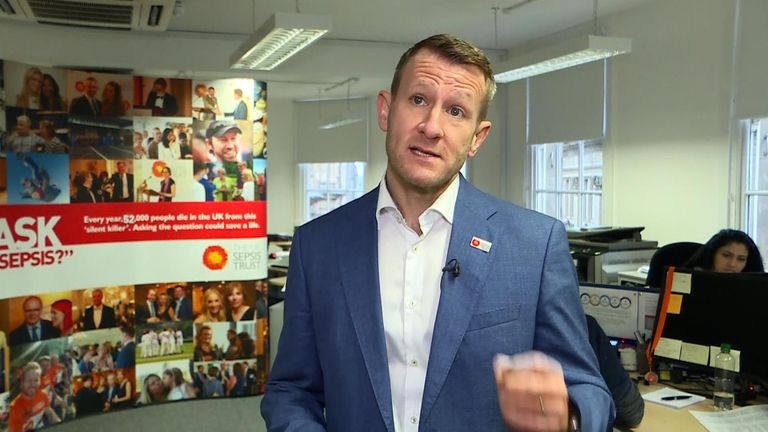 Dr Ron Daniels, chief executive of the UK Sepsis Trust, said sepsis was one of the most common causes of death in the UK, responsible for killing up to 47,860 people a year.

The Global Burden of Disease report has found that there were 48.9 million cases of sepsis in 2017 resulting in 11 million deaths worldwide.

A Department of Health and Social Care spokesman told Sky News: “Sepsis can be life-threatening and good progress is being made on improving awareness, diagnosis and treatment of this syndrome. 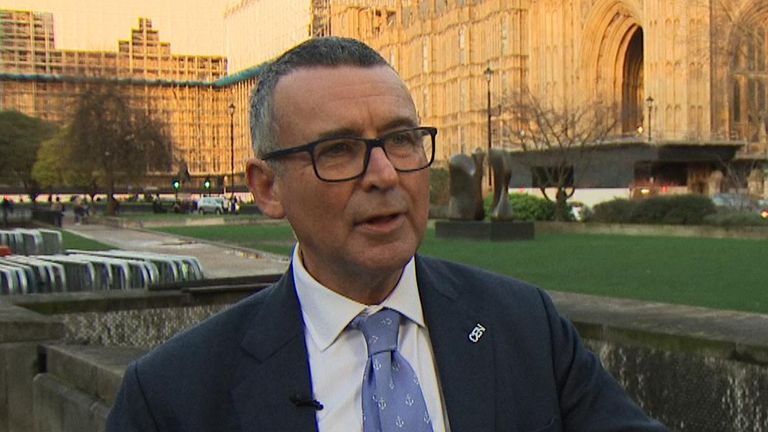 Image: Sir Bernard Jenkins said sepsis continues to be a challenge for the NHS

“While the number of people diagnosed with severe infections and identified as at risk of sepsis in England has increased, mortality rates are falling.”

If diagnosed early, sepsis can be treated effectively with antibiotics, but the difficulty lies in spotting sepsis before it develops, as symptoms are similar to other illnesses such as flu.

Symptoms of sepsis include slurred speech, extreme shivering or muscle pain, passing no urine in a day, as well as motted or discoloured skin. Sufferers may also feel breathless to the point of feeling they may die.

In 2014, the Public Administration and Constitutional Affairs Select Committee was so concerned about the number of sepsis-related deaths it demanded action.

“I would still say there not sufficient learning being implemented across the NHS about how to diagnosis sepsis early. It’s too easy to think it is just flu,” said Sir Bernard Jenkins, former chair of the Public Administration and Constitutional Affairs Select Committee.

He added: “This continues to be a very big challenge for the health service. It is one of the reasons why the government should now get on with legislation to implement HSIB, the health Care safety investigation branch which needs underpinning.”

The government has now responded by saying it will “bring forward legislation to establish the world’s first independent body to investigate patient safety concerns and share learnings”.

Trump impeachment trial opens as senators are sworn in

Cheers! Pub numbers grow for the first time in a decade