Serel has released her new track, ‘My Inner Psycho.

Following the release of her moving debut single, ‘Daddy’s Gone’, about the painful loss of her father, the Turkish-born London-based singer-songwriter is back with an equally raw song about survival.

A press release states that: “Serel digs up the voices of self-sabotage and artificial behaviour that inhabit everyone’s subconscious”.

Serel added: “Art is a realm where you can experience a variety of emotions without causing trouble in real life. Through music, you can misbehave without hurting anybody, including yourself.”

The rising talent moved to Istanbul, aged 17, and pursued a career in acting, starring in the TV series ‘Crossroads’, before moving to London to seek “true creative freedom”.

Speaking of her healing journey, she said previously: “I want to remind people that strength isn’t measured by a hardened exterior or a feeling of invincibility. Real strength is accepting that whatever happens you will never give up.”

‘My Inner Psyhco is available to stream now. 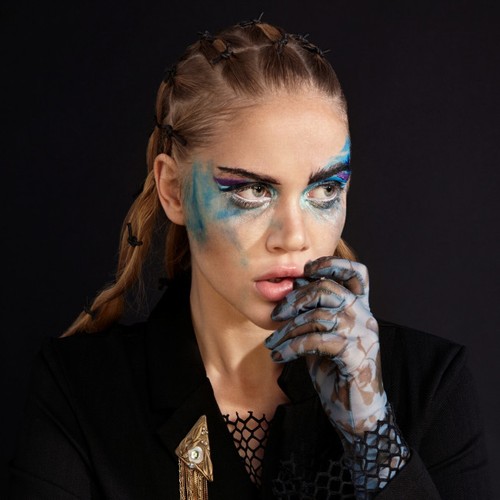