Serial killer Stephen Port’s ex-drug dealer has been jailed for at least 31 years for murdering a James Bond actor he met on gay dating app Grindr.

Gerald Matovu plied Eric Michels with a fatal dose of the ‘chem-sex’ drug GHB at his home in Chessington, Surrey, and then made off with his bank card details and other belongings, the Old Bailey heard.

Mr Michels, a HR executive who had an uncredited role in the film Skyfall, was found dead in bed by his 14-year-old daughter in August last year. 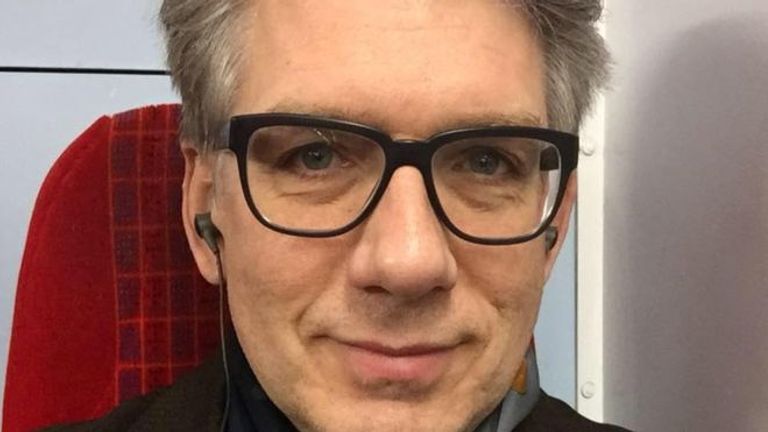 Image: Mr Michels’ body was discovered by his 14-year-old daughter

He was one of 12 men targeted by Matovu and the killer’s lover Brandon Dunbar over a 19-month period, jurors were told.

Following a trial, Matovu was found guilty of Mr Michels’ murder and 38 other offences, while Dunbar was convicted of 23 offences.

On Tuesday, Matovu was jailed for life with a minimum term of 31 years, while Dunbar was sentenced to 18 years in jail with five on extended licence for his role in the “calculated” scheme.

Jurors were not told about Matovu’s past connection with Port, who was sentenced to a whole life term in 2016 for murdering four young men he poisoned with GHB overdoses after meeting on dating websites. Judge Anne Molyneux QC branded Matovu, 26, a “highly dangerous predator” and said he and 24-year-old Dunbar had shown a “total lack of respect and callous behaviour” towards their victims.

“You calculated they would be too embarrassed to report the full extent of what happened to them,” she said. Turning to Matovu, the judge added: “You were an experienced poisoner and were aware of the dangers of the drug.

“You knew as far back as 2015 that it could be used to take advantage of others. You knew it could be life-threatening.”

Image: Matovu was a branded a ‘highly dangerous predator’ by the judge

Earlier, Mr Michels’ ex-wife, Diane Michels, said losing him was “the worst kind of nightmare”, leaving her to bring up their three children.

She told the court Matovu and Dunbar had shown a “callous disregard for Eric’s life”, adding: “I never imagined people could be so wicked and my fear and anxiety for the safety of those I care for is now unimaginable. 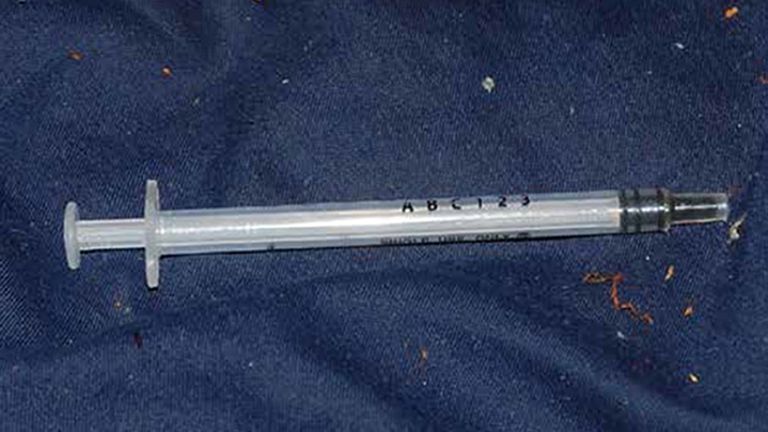 “We have to live with the knowledge the last person Eric saw was the person who took his life.”

Mr Michels’ sons Josh, 24, and Sam, 21, paid tribute to their father, with Sam telling the court that hearing Matovu accuse his father of rape as part of his defence was “soul-destroying”.

Sam Michels was living with his father and was at home the night he was killed. Meanwhile, Mr Michels’ daughter said: “At 14 I never expected to walk into my own father’s house and find him lying dead in his bed. I would never want anyone to experience that.

“My dad was my best friend as well as my father, I could literally talk to him about anything, so it’s really hard to accept that I have lost both.”

The court heard Matovu, from Southwark, south London, had sought help with gender realignment, having identified as female since the age of eight. 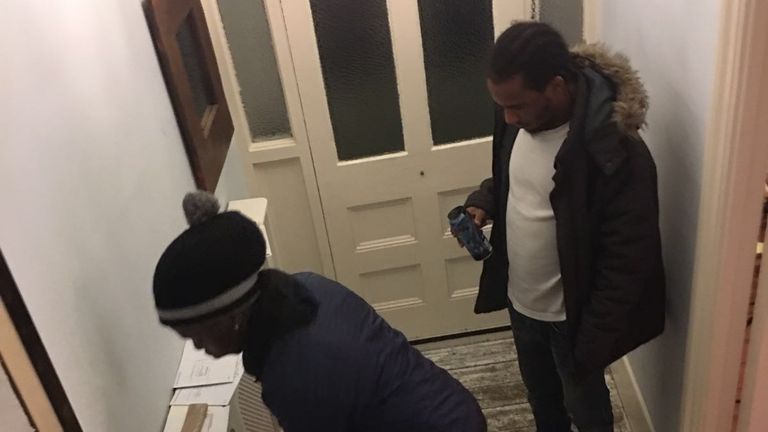 He was convicted of six counts of administering a noxious substance, seven thefts, six counts of having articles for fraud, murder, assault by penetration, assault occasioning actual bodily harm and possessing GBL drugs. 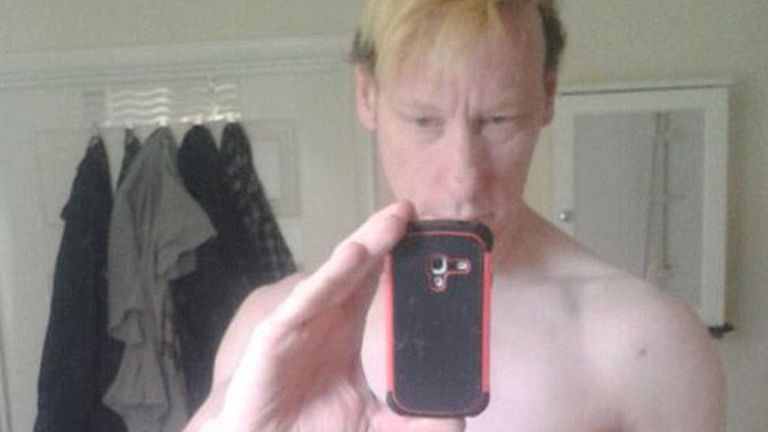 Image: Port poisoned his victims with the drug GHB

In 2016, Port was handed a whole life term for raping and murdering four young men and dumping their bodies near his home in Barking between 2014 and 2015.

Following Port’s trial, Matovu pleaded guilty to supplying mephedrone and GHB and offering to supply GHB, but denied knowing what Port planned to do with it.