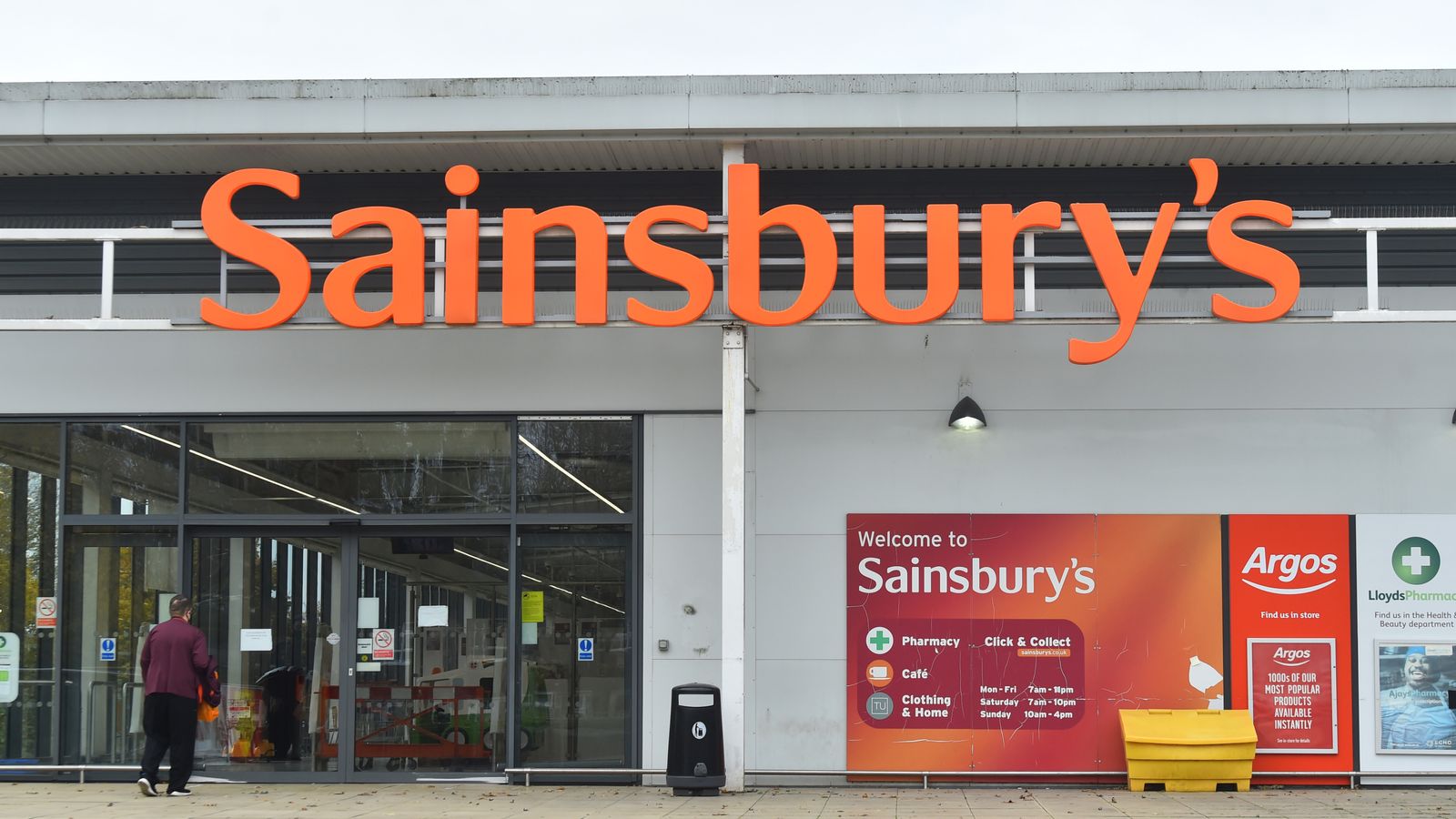 Shares in supermarket giant Sainsbury’s surged on Monday morning following reports that US private equity firm Apollo was considering a bid of more than £7bn for the chain.

The supermarket’s stock jumped more than 10% in early trading as the market digested the news, first reported in The Sunday Times.

Private equity firms are currently on a buying frenzy in the UK, with the latest activity coming last week in the form of a £7bn takeover offer for supermarket chain Morrisons by Clayton Dubilier & Rice (CD&R).

Sainsbury’s has a market value of around £6.87bn, and counts Qatar’s sovereign wealth fund as its largest shareholder, with almost 15% of voting rights.

Apollo may also still enter the fray for Morrisons too, remaining in talks to join a rival bidding consortium led by Fortress Investment Group. The consortium’s bid was topped last week by CD&R.

Takeovers of British firms have hit a 14-year high by value in the first seven months of 2021, with US firms leading the way.

Sainsbury’s shares are already more than 40% up this year, amid speculation it could be the next supermarket chain to attract a takeover attempt.

The company owns a huge amount of real estate, with more than $10bn in property assets.

Sainsbury’s declined to comment when contacted by Sky News.