The two rock legends teamed up during the COVID-19 lockdown to make music together and Shaun is delighted with the song that they have created.

Shaun insists the vibe he brought to the track is more like his side project Black Grape – which he formed with Ruthless Rap Assassins MC Paul ‘Kermit’ Leveridge and Bez in 1993 – as opposed to his first group, the Happy Mondays.

Shaun, 58, insists it wasn’t hard to work with his long-time friend Noel, 54, because he writes music across a variety of genres, as his recent forays into the dance world on tracks like ‘Black Star Dancing’ and ‘Blue Moon Rising’ prove.

He said: “He’s right across the board, Noel. He’s got really wide musical influences, he can do what he wants.”

Noel previously insisted that his pal and fellow Manchester musician Shaun is “on great form” on their song, whilst also praising his solo single ‘Mumbo Jumbo’.

The ‘Don’t Look Back In Anger’ hitmaker said: “Have you heard Shaun’s new tunes? His new single is called ‘Mumbo Jumbo’ and it’s fucking outrageous. Outrageous. It’s not like anything he’s ever done.” 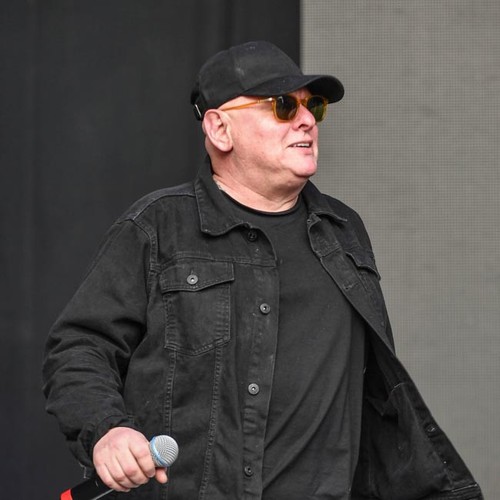