Shawn Mendes’ car has been stolen after robbers broke into the Los Angeles house he shares with girlfriend Camila Cabello – while the couple was home.

Criminals broke a window to gain access to their property earlier this week but made a prompt retreat when they realised the Senorita collaborators were present.

According to TMZ, police were called but the suspects had gone by the time they arrived.

However, they didn’t leave empty-handed, reportedly grabbing the keys to Shawn’s Mercedes-Benz G-Wagon and making off with his SUV (Sports Utility Vehicle) as they left.

The case is currently under investigation, but cops have yet to make any arrests.

Representatives for Shawn and Camila have yet to comment on the security scare. The pop stars have been dating since 2019, but have known one another since they were teenagers.

“(Camila has) been one of my best friends since I was, like, 15 years old,” 22-year-old Shawn shared in his Netflix documentary In Wonder last year.

Speculating that Camila might be the one, he added: “I don’t know, at the same time, I know we are really young so I don’t want to jump, like, insanely fast, but I think when you find your person, you feel and you know that you have found your person.” 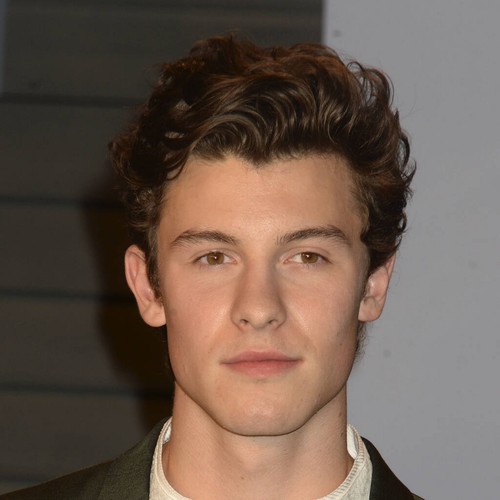