Should the UK vaccinate all teenagers against COVID? 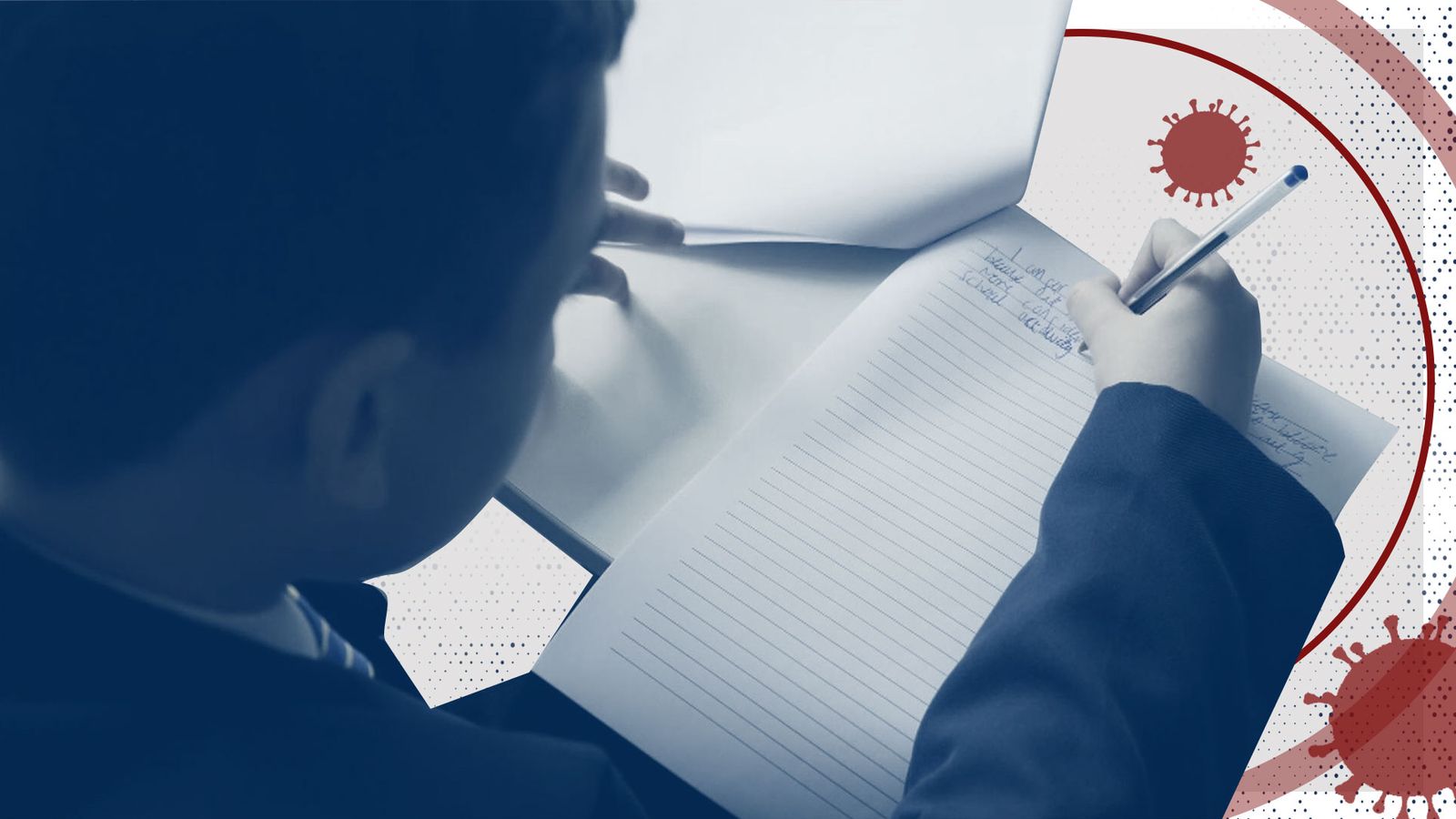 The UK government has announced it will be offering the first dose of coronavirus vaccine to more than a million 16 and 17-year-olds.

This decision brings the UK more closely in line with the United States, Israel and France – all of which have started to vaccinate substantial numbers of older teenagers.

In Europe however, 29 countries have begun vaccinating children aged 12 and over or are planning to do so in the near future, according to data gathered by Sky News.

A further seven European countries have decided to only offer jabs to children with underlying health conditions.

The UK remains one of the few countries in Europe not offering the vaccine to children aged between 12 and 15. Children in that age group are being offered the vaccine only if they have an underlying health condition.

Outside Europe, Singapore, Japan, the UAE, Israel, the US, China, Canada and the Philippines have also decided to give jabs to all those aged 12 and over.

The US is one of the countries that has made the most progress so far, with more than 30% of 12 to 15-year-olds receiving their first dose by 29 June, according to the Centers for Disease Control and Prevention.

But vaccinating children is a contentious issue.

The case for vaccinating children

In recent weeks, younger age groups have seen COVID cases soar relative to the older population, which is more likely to be protected by vaccines. The infection rates for 10 to 19-year-olds were the second highest in England for the week ending 30 July, more than 24 times higher than for the over-70s.

Given the surge of the more transmissible Delta variant, which was first found in India, vaccinations are increasingly critical for reaching herd immunity within the UK population.

Public Health England (PHE) data suggested the transmission of the virus was widespread in schools and universities until the end of the summer term. Outbreaks may reflect transmission, but they also reflect people with existing infections to common public spaces.

Outbreaks in schools have a knock-on impact for the spread of the virus more widely. Dr Julian Tang, professor of respiratory sciences at the University of Leicester, said that the main motivation for vaccinating children is supressing infections in the wider community.

He said: “For the younger population… spreading the virus to those not yet vaccinated, together with long-COVID risks in those who are infected, and then the long-term community [and] social healthcare burden that goes with that becomes the main problem.”

While children are less likely to suffer severe illness and death from the virus, scientists have warned about the threat of Long COVID among the young.

Children also risk losing out in other ways. The rapid spread of the virus in schools has led to a surge in the number of pupils missing out on face-to-face teaching. The rate of COVID-19 related absences in state schools increased to more than 10% by the end of the summer term.

This is especially concerning as vulnerable groups are disproportionately affected by this lost learning. The absence rate among students eligible for free school meals is consistently higher than for state schools as a whole, with as much as a 6.6 percentage point gap in the middle of May.

In addition to the education and health benefits from vaccinating children, Dr Stephen Griffin, a virologist at the University of Leeds, points to the critical role it plays in reaching herd immunity.

“A much higher proportion of the population being double-vaccinated is not only necessary to get on top of Delta, but would afford excellent protection to clinically vulnerable groups as well,” he said.

The rapid spread of the Delta variant has pushed the threshold for herd immunity higher. Griffin puts the number at between “85 and 90%”. Even if everyone over the age of 16 is vaccinated in the UK, only 81% of the UK population will have the necessary protection against the virus.

One argument against vaccinating children is that the risks are unknown, while the benefits are relatively small. Younger age groups are much less likely to suffer severe illness and death as a result of the virus.

Most experts believe that vaccines are safe for children. The World Health Organization’s (WHO) Strategic Advisory Group of Experts has concluded that the Pfizer-BioNTech vaccine is suitable for use by people aged 12 years and above.

But currently the WHO advises that it is “less urgent” to vaccinate children aged between 12 and 15 unless they are part of a high-risk group. In May, the WHO director-general Tedros Adhanom Ghebreyesus called the prioritisation of low-risk groups, such as children, in rich countries a “moral catastrophe”.

He said: “I understand why some countries want to vaccinate their children and adolescents, but right now I urge them to reconsider and to instead donate vaccines to COVAX.”

Many countries are struggling to control the spread of the virus with limited vaccine supply. Less than 30% of the population in Paraguay, Colombia and Peru have received even one dose and are recording some of the highest rates of COVID deaths.

However, Dr Stephen Griffin said: “Whilst I fully support the drive to address global vaccine inequality, the doses required to complete an effective population immunisation programme here in the UK represents a drop in the ocean.”