Sia regrets announcing that her adopted son had become a father because it wasn’t her “news to share”.

However, during an interview on Australia’s The Kyle and Jackie O Show on Monday, Sia admitted she’s decided to try and keep her mouth shut when her kids are involved.

“I’ve decided to stop talking about it,” she explained. “I made a bit of a boo-boo because they’re my new children. I’ve only had them for a year. I’m such an open book that I forget not everyone else is.

“While I didn’t get into trouble for blabbing about his (her son’s) children – I was peeing, which is where I have my best thoughts, and I realised that it was not my news to share with the world… (It’s my) job to protect (my) children and not blab about what’s going on in their lives.”

She concluded: “I instantly realised I can’t talk about my children’s private lives. I’m just learning how to be a mother.” 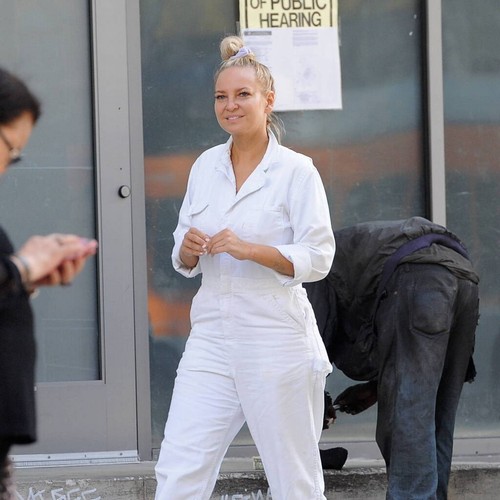 Ryanair to cut capacity by 20% as restrictions tighten

PM has ‘confidence’ in education secretary and exams watchdog