Simon Cowell recovering after six-hour surgery for broken back 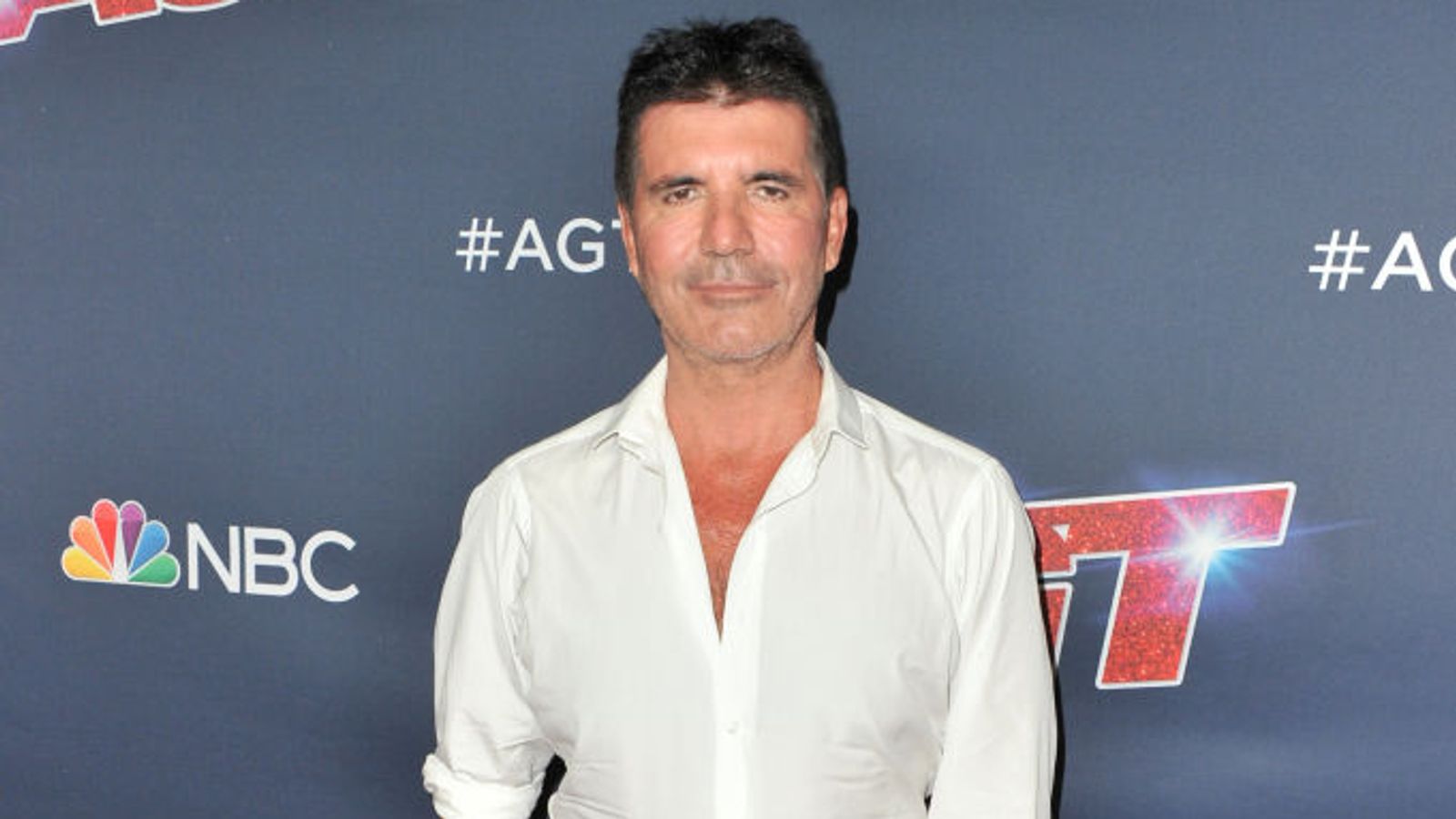 Simon Cowell is recovering from surgery after breaking his back while testing his new electric bicycle.

The entertainment mogul had been at his home in California when he broke his back in a number of places, according to a representative.

They added that Cowell was “doing fine” after the six-hour procedure and is still under observation after the operation at an unidentified hospital.

The operation included placement of a metal rod.

The 60-year-old’s partner Lauren Silverman accompanied him to hospital and has been able to see him briefly.

Cowell is the creator of America’s Got Talent and serves as a judge on the show.

He has also been the judge on Britain’s Got Talent, The X Factor and American Idol.

Speaking earlier about the incident, Cowell’s spokesperson told entertainment website Deadline: “Simon had a fall from his bike on Saturday afternoon whilst testing his new electric bike in the courtyard at his house in Malibu with his family.”

Just last month, it emerged that Cowell had bought Sony Music Entertainment’s stake in TV programmes including Britain’s Got Talent and The X Factor.

The move sees him gain ownership of all the international versions of The X Factor and Got Talent programmes.

The Got Talent format airs in 76 markets, while The X Factor is broadcast in more than 130 territories.

Sony Music’s share of the venture has transferred to Syco Entertainment, a company solely owned by Cowell.

Filming on the next stage of this year’s Britain’s Got Talent has been postponed because of the coronavirus crisis but ITV has said it hopes to continue the series later this year.

Ellie Goulding: ‘I made my father-in-law sob’