Simon Cowell will be out of action for the foreseeable future after breaking his back, according to insiders close to the star.

The 60-year-old America’s Got Talent (AGT) judge was hospitalised on Saturday following the accident at his home in Malibu, California, and underwent overnight surgery to fix the problem.

Speaking to Britain’s The Sun newspaper, sources revealed the music and TV mogul faces a long and difficult recovery that will involve intensive physiotherapy and wearing a back brace.

“It’s going to take him weeks, maybe months,” the insider confirmed. “Simon has a long and difficult road ahead. He has told friends and colleagues that he wants to be back at work immediately but they’ve had to remind him that this is a very serious injury and he needs to just rest and recuperate. It’s going to take him weeks, and maybe months, to get back to where he was.”

However, they added, “if he ignores the doctor’s orders then it will be very bad news for him long term,” insisting: “He was up in bed talking about deals and telly but he had to be told to relax.”

The lengthy recovery period means Simon has been forced to sit out the rest of the current season of AGT, with Kelly Clarkson taking over his seat alongside Howie Mandel, Heidi Klum, and Sofia Vergara on Tuesday and Wednesday as the show returns. 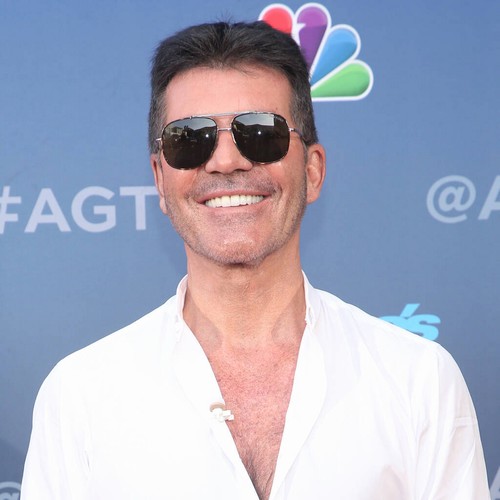