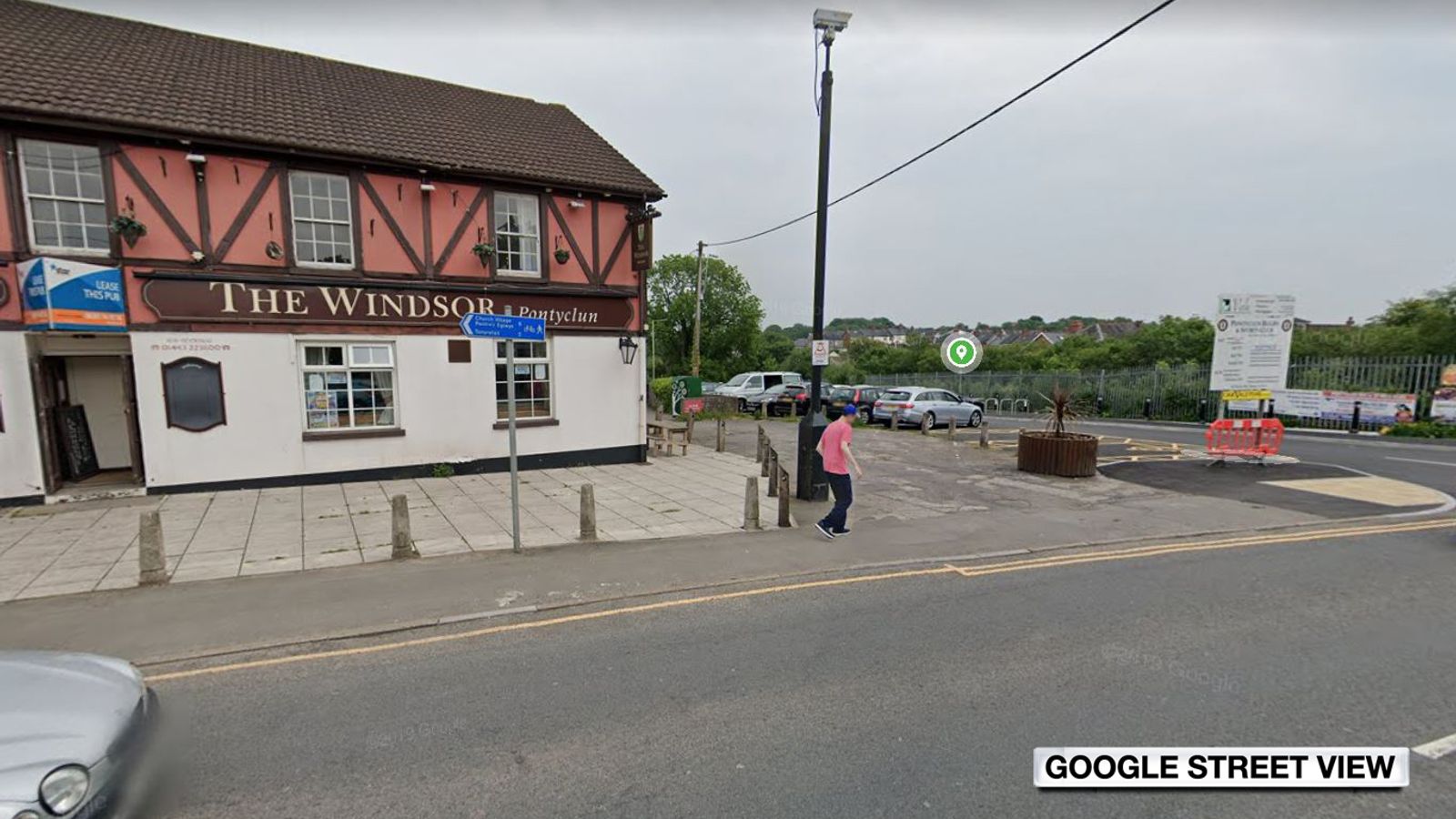 Six people have been taken to hospital after a car was driven into a crowd outside a pub in South Wales.

It is believed the car’s 79-year-old driver suffered a medical episode in Pontyclun at around 8.30pm on Thursday.

Police said this resulted in the man’s car – a silver Ford Puma – crashing by the pub.

He is in critical condition and one of the pedestrians suffered life-changing injuries.

The other four victims had minor injuries and were taken to hospital as a precaution.

Chief Inspector James Ratti of South Wales Police said: “Emergency services were called to this critical incident just before 8.30pm this evening and were confronted with a scene which involved a number of casualties.

“We worked alongside our colleagues in both the ambulance and fire services to deal with the casualties as quickly and efficiently as possible.

“This was a very distressing incident and we are very grateful to the members of the public who came to the aid of the injured people in the moments immediately after the collision.”

The crash is being investigated.

Why Test and Release is not enough to beat the ‘pings’