Snoop Dogg has signed on to co-host this year’s Puppy Bowl TV special.

The rapper will join his TV pal Martha Stewart for the Super Bowl alternative, which will air on 7 February, while sports fans are watching the big game.

Snoop and Martha will host a tailgate party and then play pundits as the puppy players ‘kick off’.

The pair will also be rooting for their own teams during the event, with Martha wearing an orange jersey for Team Ruff and Snoop cheering on Team Fluff in blue. More than 70 puppies, who are all available for adoption, will compete for the ‘Lombarky’ trophy.

The star’s own pets – Martha’s French Bulldogs Creme Brulee and Bete Noire and Chow Chows Empress Qin and Emperor Han, and the rapper’s French Bulldogs Juelz Broadus and Choc – will also feature during the three-hour special on Discovery+. 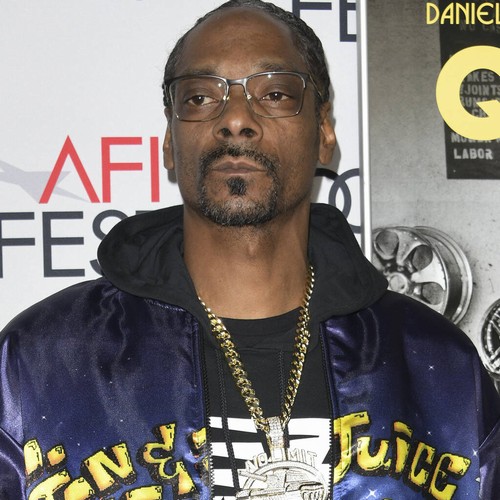