Sophie Ellis-Bextor believes BBC Radio 1 might have stopped playing her songs when she became a mother.

The ‘Murder on the Dancefloor’ hitmaker – who has sons Sonny, 16, Kit, 12, Ray, eight, Jesse, five, and two-year-old Mickey with husband Richard Jones – has admitted she felt “very awkward” being a mother and a pop star, while she suggested that “women in their twenties with a couple of kids” were maybe less likely to have their tunes played on the youth radio station.

Speaking on Jay Rayner’s ‘Out To Lunch’ podcast, she confessed: “Being a mum in the pop world just felt very awkward bedfellows. I felt like a lot of doors that’d been opened were starting to close. On Radio 1, they probably don’t play many women in their twenties who’ve also got a couple of kids. That might be to do with a lot of other factors, but I just felt like that.”

Meanwhile, the 41-year-old singer previously declared that she has changed up her style to more progressive pop because she has “done enough singing about fancying people in clubs”.

She said: “I’ve done enough dining out on what I did in the past with the discos. What we’re doing is sort of quite proggy pop. I do love dance music but I want my albums to reflect where I am at and I’ve done enough of singing about fancying people in clubs. It’s just not really how I live my life any more, as people can tell from my kitchen discos.”

However, Sophie admitted she would never leave the dancefloor if one of her own songs came on.
She said: “There’s a very basic rule that I’ve always adhered to in situations like that. Which is: whatever you’re doing, keep doing it. If I’d been sitting down, it would have been really uncool if I’d jumped up to my own song. But if I’m already on the dance floor, it’s equally absurd to suddenly storm out.” 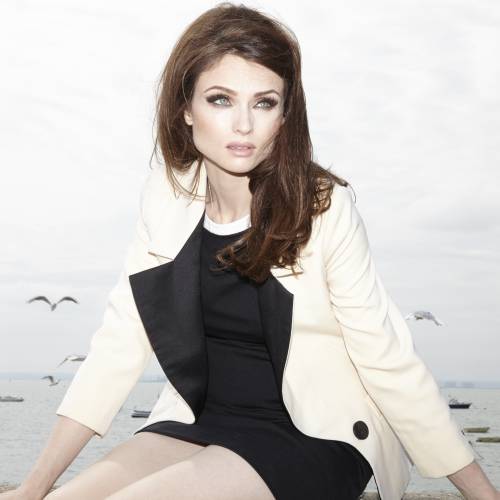