Soulja Boy is facing an assault lawsuit from a woman he hired to be his personal assistant.

The unnamed plaintiff claims the singer allegedly started behaving inappropriately towards her shortly after he hired her in December, 2018 – by sending her unsolicited photos of his penis.

According to the lawsuit, obtained by TMZ, she embarked on a romantic relationship with Soulja and even moved in with him, before he allegedly started acting violently towards her in early 2019.

The accuser claims he sexually assaulted her for the first time in February, 2019, and felt so bad afterwards he gave her $1,000 (£728). Three months later in May, 2019, the rapper allegedly spat on her when she told him she wanted to quit.

In her suit, she also alleges the rap star would “punch, kick and body slam” her in jealous rages, and claims he locked her in a room with no mattress, food, or water on multiple occasions.

The accuser moved out after another alleged violent attack in August, 2020, but claims Soulja Boy raped her again when she returned to collect her belongings.

She is suing for sexual battery, assault, false imprisonment, and infliction of emotional distress, as well as for the money she claims she’s owed. 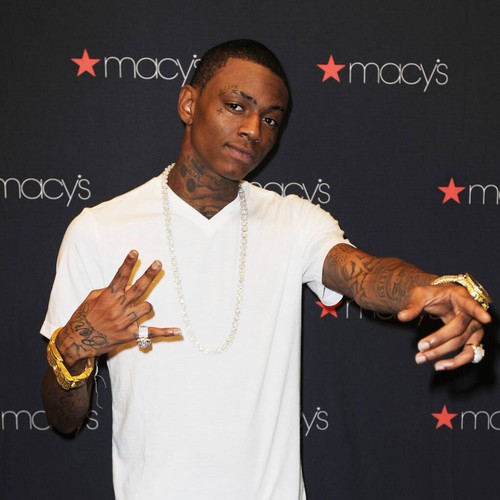 AstraZeneca to cut COVID-19 vaccine delivery to EU by 60%, reports