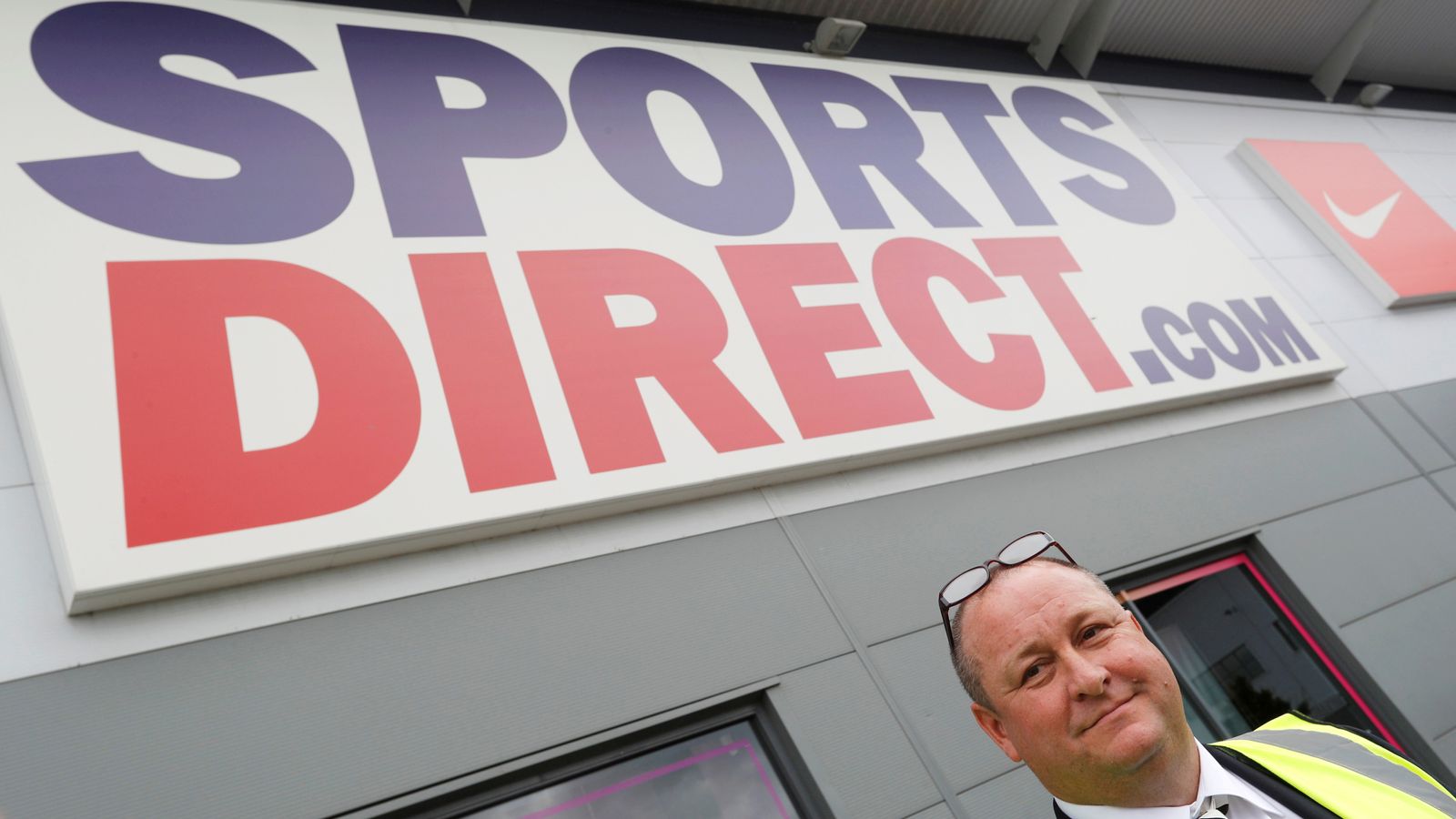 Sports Direct founder Mike Ashley is to step down as head of his retail empire and hand the baton to his prospective son-in-law, it has been announced.

The company confirmed the tycoon will leave his role as chief executive of Frasers Group next year, as the business revealed its latest full-year trading figures, which showed a sharp drop in profits as a result of the COVID-19 lockdowns.

Mr Ashley will remain on the board as an executive director.

He will be replaced in the top job by 31-year-old Michael Murray, who is engaged to Mr Ashley’s daughter Anna.

Mr Murray is currently “head of elevation” at the retail group, which also owns House of Fraser and Flannels, and has been tasked with modernising the business and creating a more upmarket image.

The company said its board is now in discussions over “transitioning” the role from Mr Ashley to Mr Murray.

The firm added: “The group’s elevation strategy is transforming the business and receiving positive feedback from consumers and our brand partners, especially on projects such as the new Oxford Street Sports Direct which opened in June 2021.

“The board consider it appropriate that Michael leads us forward on this increasingly successful elevation journey.”

It added: “It is currently proposed that Michael Murray will assume the role of CEO on 1 May 2022.”

Mr Ashley, who has been one of the high street’s most colourful and controversial characters, founded Sports Direct in Maidenhead, Berkshire, in 1982.

He has rapidly grown his retail operation in recent years, snapping up a number of troubled British brands including Evans Cycles, Jack Wills and Game.

The leadership reshuffle came as the group revealed its profits plummeted over the last year after sales were hit by enforced high street closures during the coronavirus pandemic.

Mr Ashley said: “The group is continuing to invest in its physical and digital elevation strategy and our omni-channel offering is growing in strength.

“Our stores in the UK have reopened above expectations and our online channel continues to significantly outperform pre-Covid-19 periods.

“None the less, management remains of the view that there is a high risk of future COVID-19 pandemic restrictions, likely to be over this winter and maybe beyond.”

Meat industry warns production could be hit by CO2 shortage