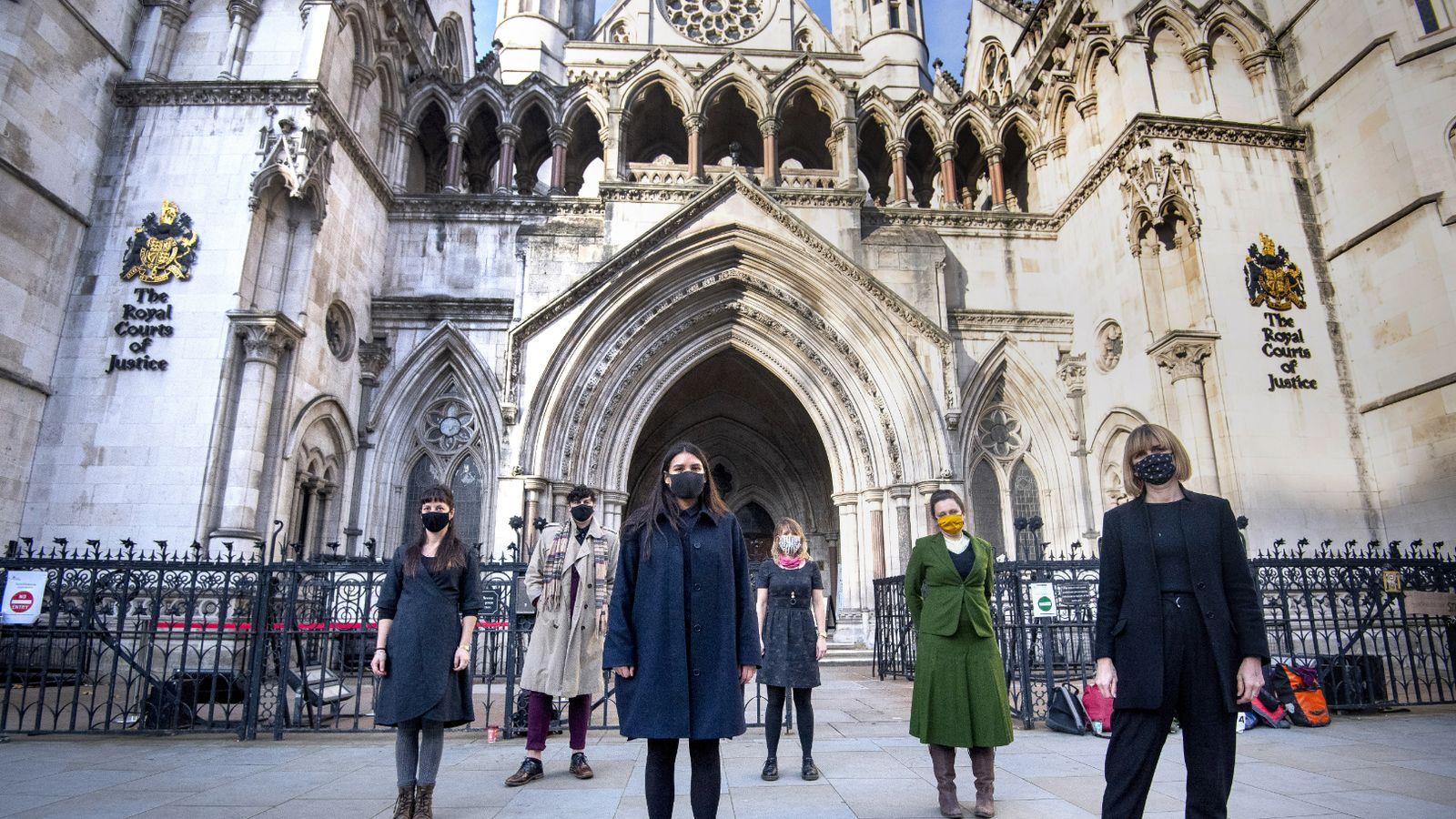 Protesters taken to court after stopping a deportation flight taking off from Stansted Airport have had their convictions overturned by the Court of Appeal.

The protestors – known as the “Stansted 15” – cut through the Essex airport’s perimeter fence in March 2017 and locked themselves together around a Boeing 767 jet authorised by the Home Office to transport people from UK detention centres for repatriation to Africa.

They were convicted at Chelmsford Crown Court in December 2018 of intentional disruption of services at an aerodrome under the Aviation and Maritime Security Act 1990 (AMSA), and the following February three people were given suspended jail sentences and the others handed community orders.

They ruled that the protesters should not have been prosecuted for the “extremely serious offence” they were charged with under AMSA “because their conduct did not satisfy the various elements of the offence”.

“There was, in truth, no case to answer,” the judgment said.

“We recognise that the various summary-only offences with which the appellants were originally charged, if proved, might well not reflect the gravity of their actions.

“That, however, does not allow the use of an offence which aims at conduct of a different nature.”

“All the appellants’ convictions must be quashed,” the judges added.

Britain’s Got Talent cancelled due to coronavirus

Extracts from AstraZeneca contract released – and EU refuses to budge