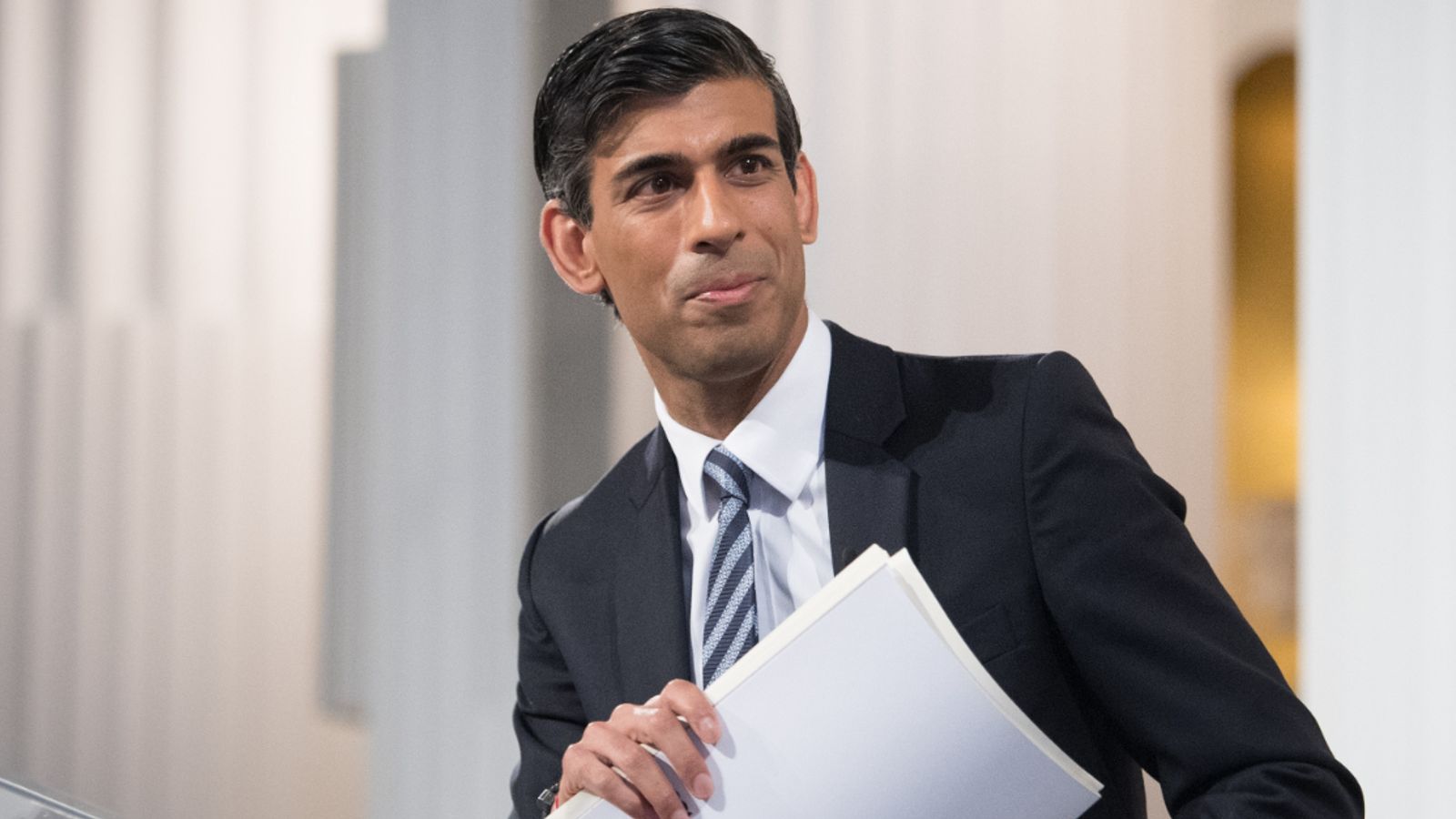 Chancellor Rishi Sunak might have to stump up an extra £3bn a year if he sticks with the government’s “triple lock” pledge on state pensions, according to the UK’s fiscal watchdog.

The Office for Budget Responsibility (OBR) said the Treasury would have to find the extra cash if expectations of an 8% rise in the state pension – under the terms of the triple lock – were proved to be correct.

The state pension triple lock – the retention of which was a Conservative manifesto pledge at the 2019 general election – sees the state pension rise each year in line with whichever is highest out of average earnings, prices, or 2.5%.

The OBR, in its latest fiscal risks report, said that “unusual pandemic-related fluctuations in earnings growth” had put pensioners in line for a 5.6% rise, if their pensions were calculated based on the three months to April this year.

But it said that this was “almost certain to rise further” in the three months to July – the period that determines the uprating for the state pension for next April.

“The triple lock raises spending by £0.9bn for every 1 percentage point,” the OBR report said.

“So, if earnings growth in the three months to July period that determines triple lock uprating for next April was 8%, as some expect, that would add around £3bn a year to spending.”

The added costs of funding the state pension would come as the chancellor also attempts to deal with the massive impact of the coronavirus crisis on the nation’s finances.

Elsewhere in their report, the OBR warned Mr Sunak faces “unfunded legacy costs of the pandemic” across areas including health, education and transport over the next three years.

These could include around £7bn a year from the potential need to pay for test and trace, a possible revaccination programme, and the need to deal with the backlog of treatments on the NHS.

And the OBR said schools may require around £1.25bn a year to help pupils catch up on lost classroom time, while £2bn a year could be needed to fill a hole in the finances of public transport companies, if passenger numbers do not return to pre-COVID levels.

“Considering just selected pressures in three major spending areas, the government could face spending pressures of around £10bn a year on average in the next three years,” the report said.

Some MPs have called on the government to make an amendment to the triple lock in the event that, if it were stuck to rigidly, it could hand pensioners a significant rise at a time of pressure on the public finances and when large numbers of people have struggled financially during the pandemic.

Last month, Downing Street said Prime Minister Boris Johnson was “committed to the triple lock” following reports the Treasury was looking to pause the pledge for a year.

Mr Sunak himself said in a recent TV interview that the triple lock “is the government policy” but that he would not “pre-empt” a statutory review this autumn, as he described current estimates of a spike in the state pension as “speculation”.