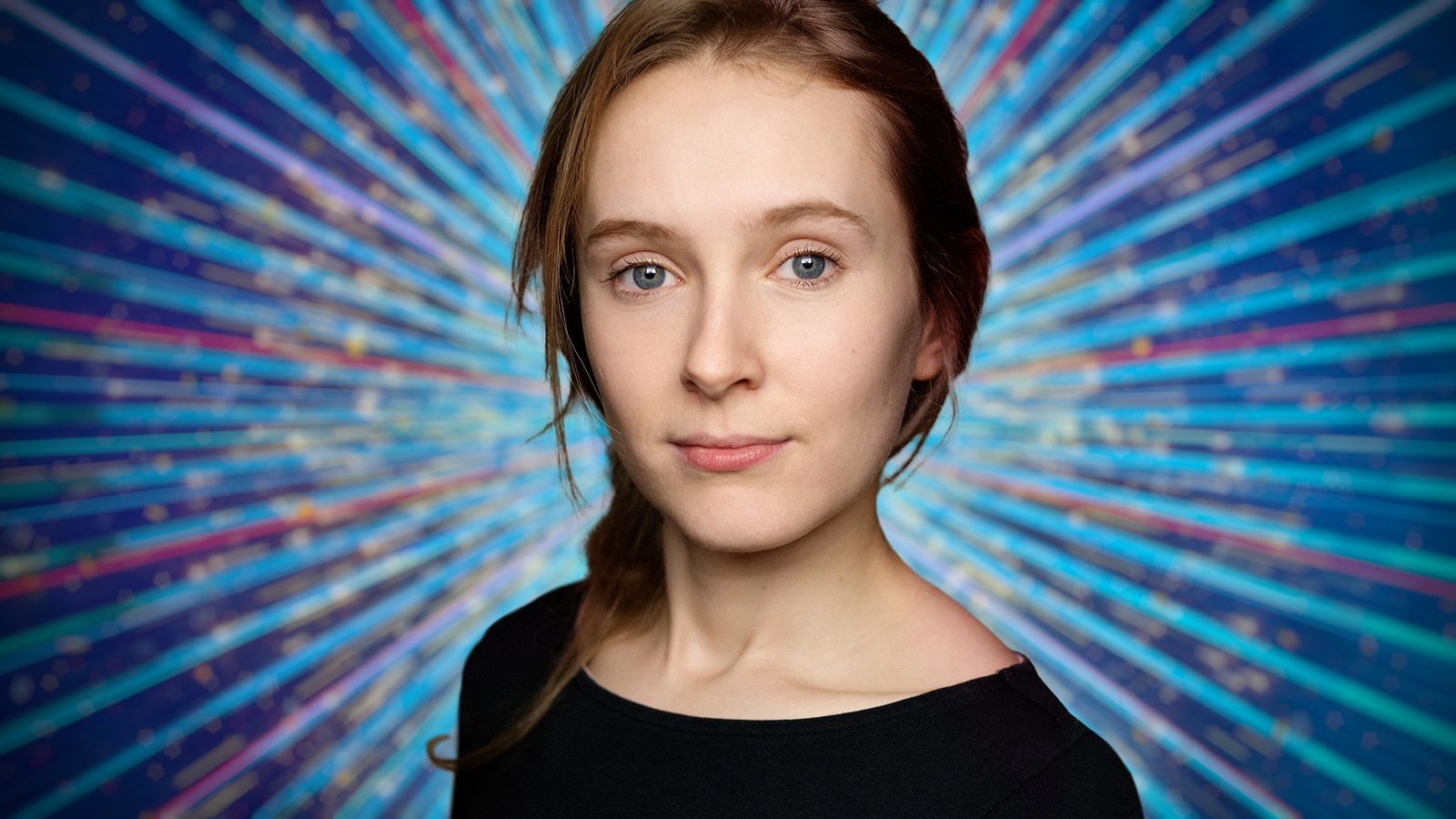 A deaf contestant is to take part in Strictly Come Dancing for the first time in the BBC show’s history this year.

EastEnders actress Rose Ayling-Ellis was unveiled by the BBC on Thursday as this year’s 12th contestant, saying the prospect of being on the show is “exciting” and “a little bit scary”.

She added: “It is the hardest secret I have ever had to keep so it feels amazing to finally have this out in the open.

“I hope I will do the deaf community proud and break down more barriers.

“But I am also very excited to learn an incredible new skill and even better I get to learn whilst wearing beautiful dresses made especially for me.”

Ayling-Ellis has played Frankie Lewis in the soap since 2020, and before that starred in shows such as Summer Of Rockets and Casualty.

Also making history on the show is former Great British Bake Off winner John Whaite, who will be the first man to be part of a same-sex partnership on Strictly.

He will follow in the footsteps of boxer Nicola Adams, who was the first person to be part of a same-sex pairing on the show last year. She later withdrew after contracting COVID-19.

The new series of Strictly is expected to begin around 25 September.

What we know so far about the Plymouth shooting