Summer’s back! Temperatures of 30C forecast after flashfloods and storms hit parts of London 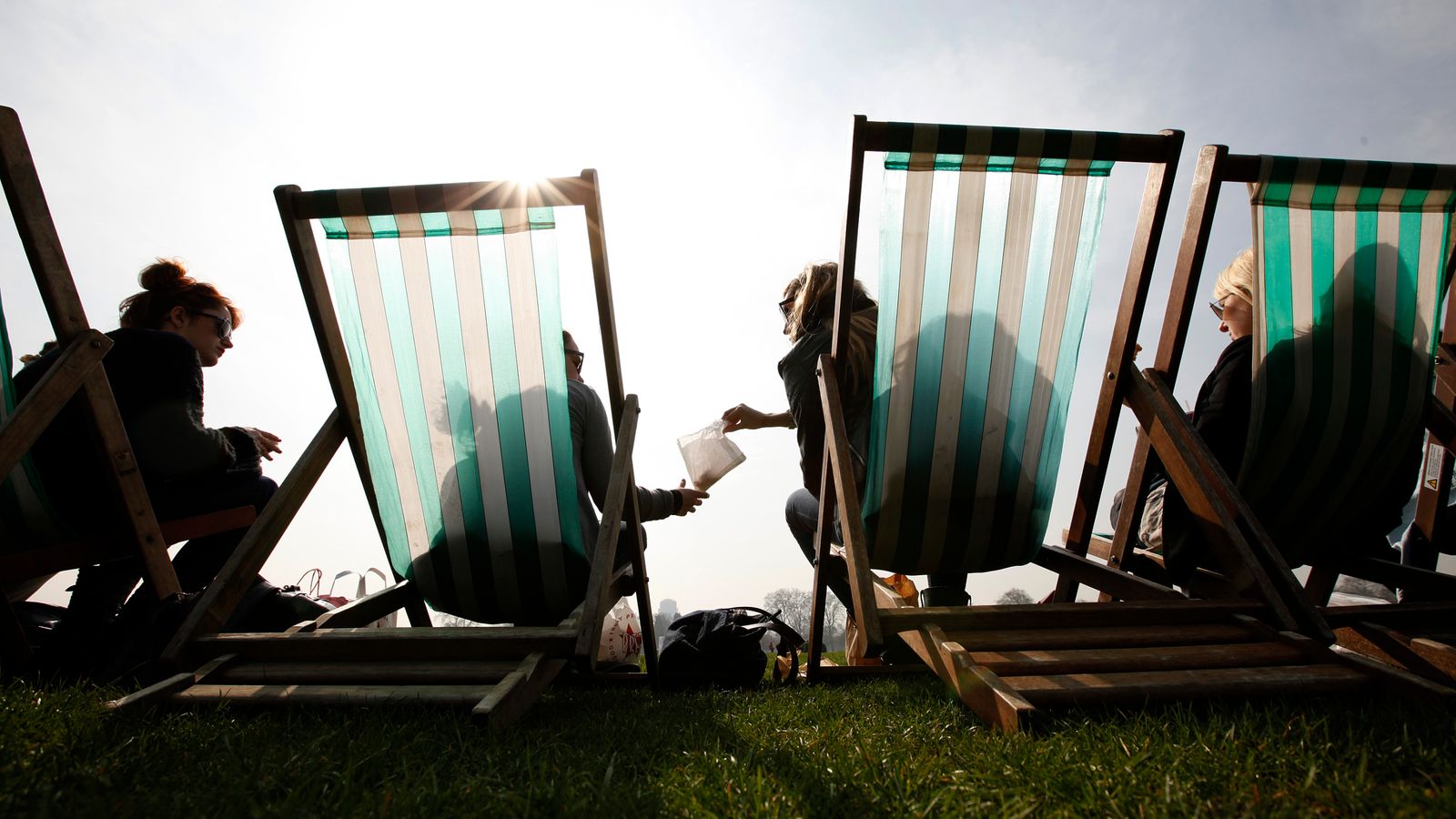 Summer looks set to return this week, after parts of London were hit by flash floods and torrential rain on Monday night.

Conditions will become warmer and sunnier as the week goes on, with a top temperature of 30C (86F) predicted for central and western areas on Sunday, forecasters say.

The jet stream is also playing a role, returning to the north of the UK and allowing that high pressure to move in and the weather to settle down.

“Most places will be dry with strong summer sunshine in the coming days,” McCabe said.

Temperatures will gradually rise, with 28 or 29C (84F) possible on Saturday, and slightly higher on Sunday.

It is marked change from Monday when flash floods in the capital forced the closure of a number of train and Tube stations, including the major transport hub at Euston.

Rain water flowed down the stairs towards the platforms at Sloane Square station in Chelsea, video shared on social media showed.

Barriers barring entry were erected at stations north of the river in Chalk Farm and Hampstead, and at Wimbledon in the south.

Video taken close to Westfield shopping centre in White City showed water high enough to cover the wheels of scooters, whose riders were submerged up to their knees. One car had stopped while another managed to keep going.

On Primrose Hill, people swam in ponds created by the thunderstorms.

A resident of South Hampstead posted a video of their flooded street, saying they had “never seen anything like this”.

London Fire Brigade urged residents to call only in a “genuine emergency” after taking more than 1,000 calls over “flooding incidents across northwest and southwest London”.