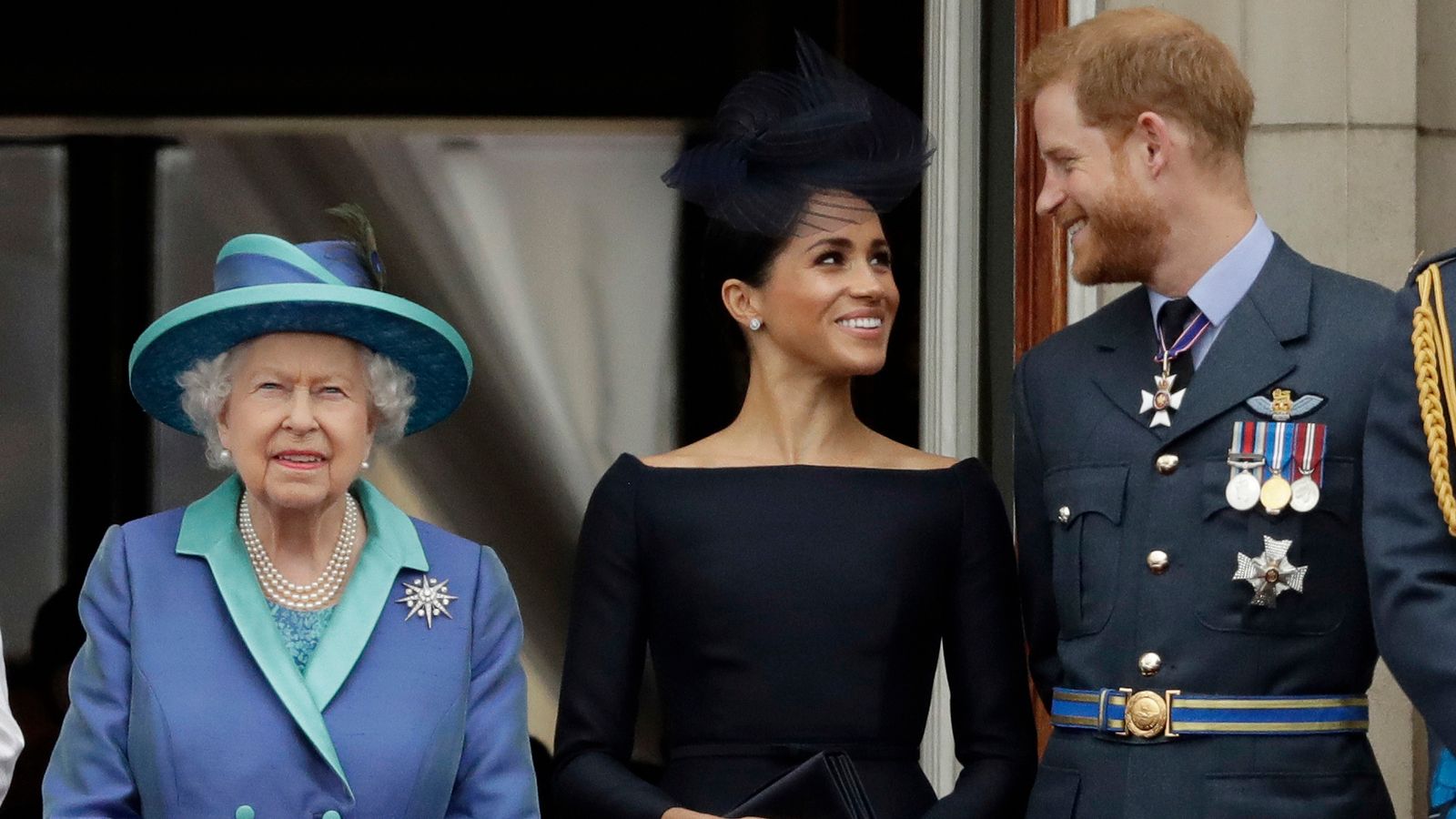 The UK public is split along age and political lines over who they back in the rift between the Sussexes and the Royal Family, a poll has found.

Members of the public were asked by YouGov who they sympathised with more following the revelations that emerged in Harry and Meghan’s bombshell interview with Oprah Winfrey.

However, when the respondents are broken down into ages it shows 48% of 18 to 24-year-olds sympathised more with the Sussexes, while only 9% of over-65s sided with the couple.

The results also found how opinion was split depending on political allegiances.

YouGov spoke to 4,656 people for the survey.