Rapper/actor T.I. has been added to the cast of an upcoming Aretha Franklin TV project as her one-time lover, fashion designer Ken Cunningham.

Cynthia Erivo will star as the music icon in Genius: Aretha, an authorised limited series which will chronicle the life and legacy of the late Queen of Soul, and although production was halted earlier this month (Mar20) due to the global coronavirus chaos, show officials have unveiled a number of new cast additions.

T.I. will play socially-conscious New York entrepreneur Cunningham, who approaches Aretha to invest in his fashion business, and ends up embarking on a relationship with the singer.

He eventually became the singer’s road manager, and fathered her youngest son, Kecalf Cunningham, who was born in April, 1970.

The news was released to coincide with what would have been Aretha’s 78th birthday on Wednesday (25Mar20).

Producers at America’s National Geographic network marked the occasion by releasing a new image of Erivo as the Respect legend.

Genius: Aretha, which also stars Courtney B. Vance as the musician’s father, reverend and civil rights activist C.L. Franklin, had been due to premiere this spring (20), but will now launch at a later date.

The TV series isn’t the only screen project about Aretha in the works – Jennifer Hudson is also playing Franklin in a new movie biopic, titled Respect, which is expected to debut this Christmas instead of its previously-announced October opening, according to Deadline. 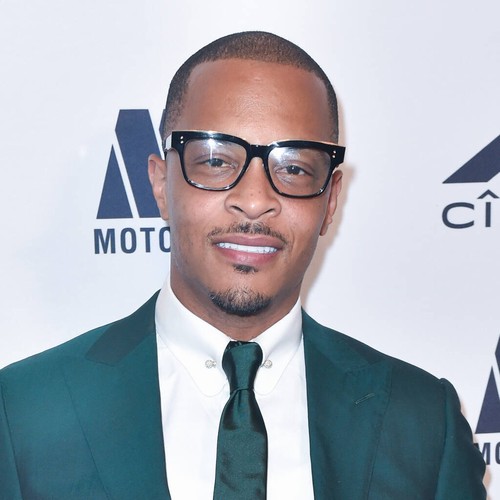