Ben Lacomba, who killed his ex-partner and mother-of-five Sarah Wellgreen, has been sentenced to life in prison, with a minimum term of 27 years.

The 39-year-old was handed the sentence at Woolwich Crown Court on Friday after being found guilty last month.

Lacomba was living with Ms Wellgreen in Kent at the time of her disappearance, and had at one stage been in a relationship with her. 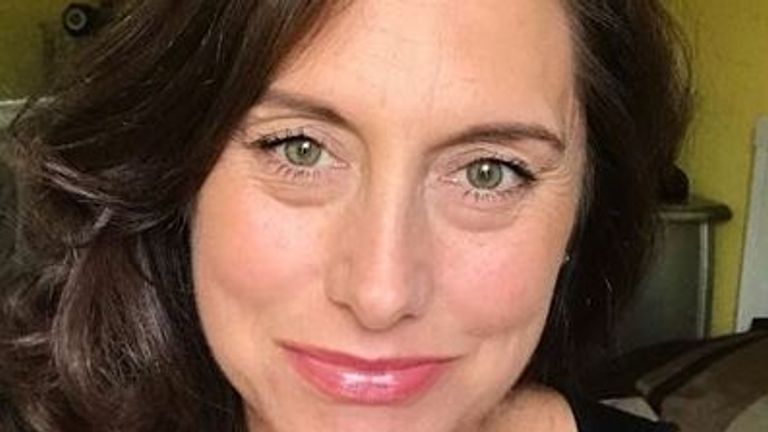 Image: The body of Sarah Wellgreen has never been found

The body of Ms Wellgreen has never been found, despite extensive searches.

Woolwich Crown Court heard how Lacomba had killed Ms Wellgreen, who was a beautician, in a “calculated manner designed to avoid detection, to leave no trace” and to “remove her from his life forever”.

Lacomba and Ms Wellgreen met online in 2004 but broke off their relationship in 2014.

The court heard that their relationship was marred by “tensions and problems” around the time Ms Wellgreen went missing.

He had told police that he was asleep in bed on the night Ms Wellgreen was last seen alive, but the court heard that he had switched off a CCTV system and parked his car in an unusual place, to try and avoid detection.

Ms Wellgreen was last seen alive on 9 October 2018, and had recently accepted a new job that had given her a substantial pay rise – something Lacomba knew. 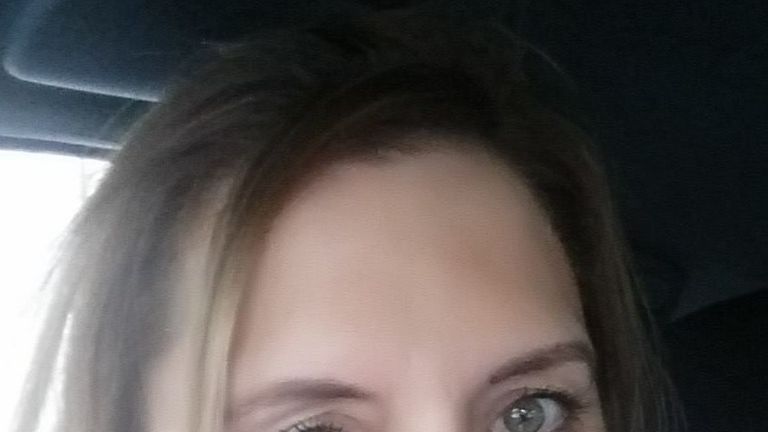 Image: Ms Wellgreen had recently accepted a new job that gave her a pay rise

It is thought she was starting the process of buying Lacomba out of the home they shared and was saving for a mortgage.

During the day, she had done the school run, and then given beauty therapies to her private clients, who described her as “friendly and chatty”.

She later sent what is thought to be her last text message to a friend with whom she arranged to meet a week later.

It read: “There is always something to look forward to, you just need to open your eyes a bit more and dream.”