Teenager charged with murder after boy, 15, stabbed to death while walking to chip shop 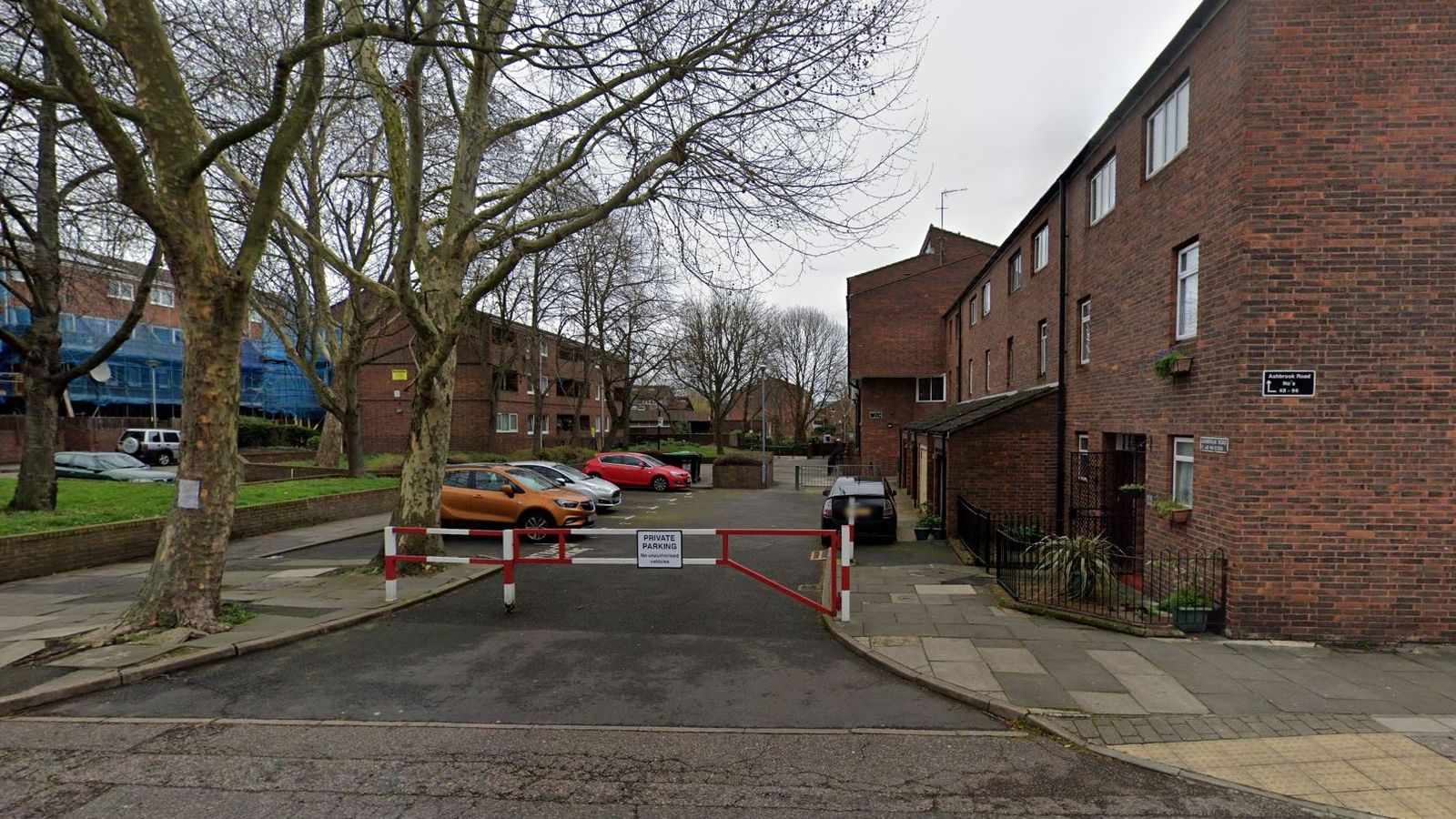 A teenager has been charged with murder after a 15-year-old boy was stabbed to death as he walked to a chip shop in north London.

Romario Opia was attacked with a knife in Holland Walk, Islington, at around 5.30pm on Monday.

He was pronounced dead at the scene a short time later, Scotland Yard said.

A 17-year-old boy, who cannot be named because of his age, was arrested in the early hours of Thursday and charged with murder on Friday.

He is due to appear at Highbury Magistrates’ Court later.

A 16-year-old arrested on suspicion of murder on Tuesday has been bailed to a date in February.

Hamilton asks ‘what’s next?’ as he urges fans to keep up BLM fight