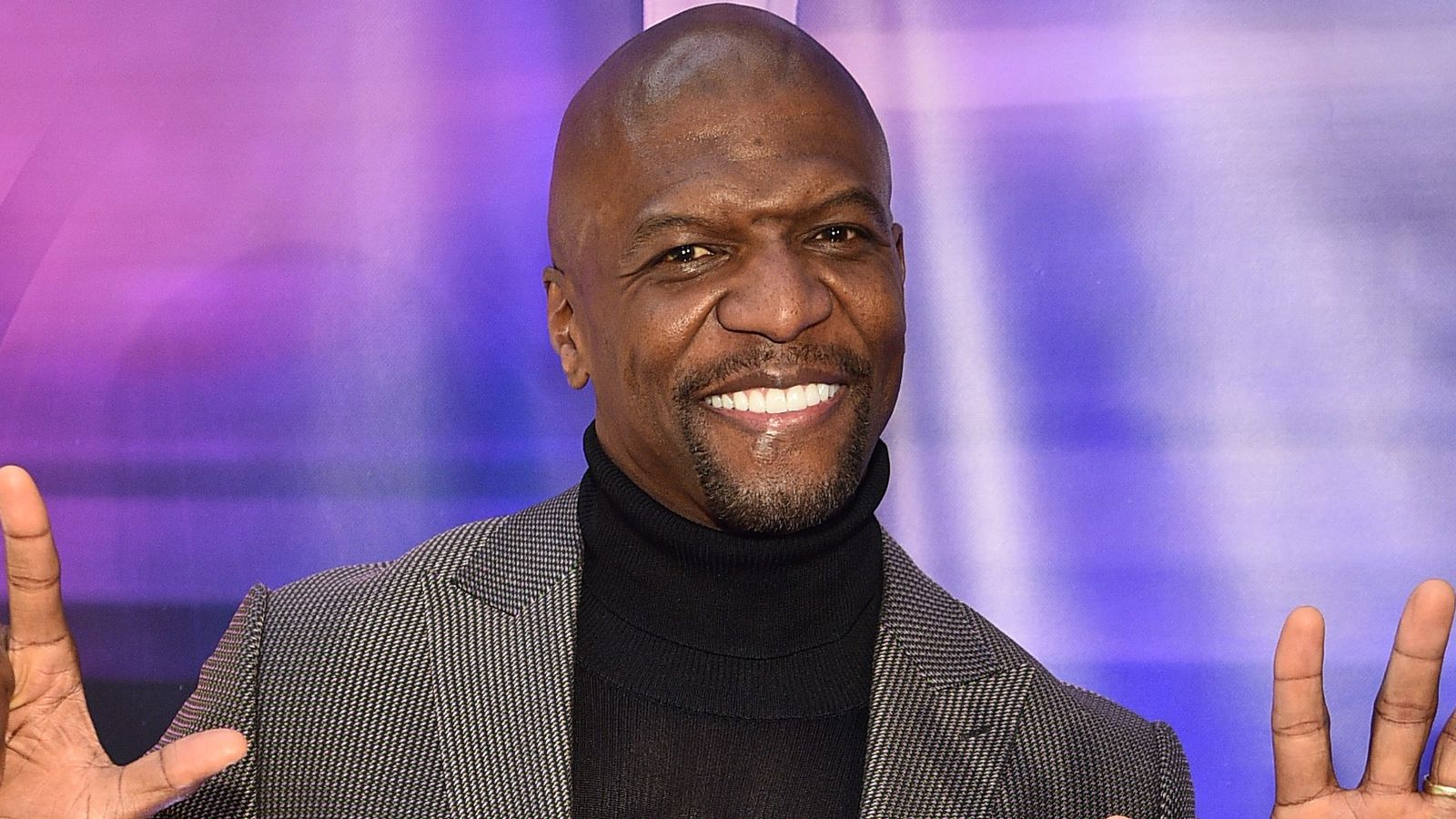 America’s Got Talent host Terry Crews has come under fire for saying the Black Lives Matter movement must not “morph into Black Lives Better”.

The presenter and actor, who also stars in New York police comedy Brooklyn Nine-Nine, tweeted: “If you are a child of God, you are my brother and sister. I have family of every race, creed and ideology.

“We must ensure #blacklivesmatter doesn’t morph into #blacklivesbetter.”

We’re so far from that bridge, Terry. #BlackLivesMatter is, in part, a rallying cry and a protest slogan to galvanize people into doing the justice work needed to derail the deaths, dehumanization and destruction of Black lives that racism causes.

Justice is not a competition. https://t.co/Cdfac2V7M6

His comment, posted on social media on Tuesday, has received more than 120,000 likes, but has also attracted lots of criticism.

Bernice King, the daughter of civil rights leader Martin Luther King, said the Black Lives Matter movement is a “rallying cry” and that “justice is not a competition”.

In response, Crews wrote: “You are right, @BerniceKing. I just want to make sure it stays that way. No competition, just creativity.”

Comedian Amanda Seales, who recently hosted the Black Entertainment Television awards, which celebrate the success of black artists within the entertainment industry, said Crews’ comments were “unintellectual and irresponsible”.

She added: “You are developing into an enemy of the people. Ignorance will be your downfall.”

YouTube personality Franchesca Ramsey also criticised the star, saying: “Why would you suggest a movement created to advocate for the prosecution of cops/citizens responsible for racially motivated killings could some how morph into ‘we’re better’.”

She continued: “Who is this message for? Truly? Who has given you the impression that this is the goal or this is even a possibility?”

However, some have defended Crews, with one saying: “Why are people freaking out at this?

“He’s saying he wants to make sure the movement DOESN’T turn into that – he’s not saying it IS turning into that or should. Imagine getting mad at a black man for speaking his mind – wonder what that makes you….?”

This is not the first time the 51-year-old has faced a backlash over comments about the Black Lives Matter movement.

In June, as protests against racial inequality took place across the world following the death of George Floyd in Minneapolis, Crews tweeted: “Defeating White supremacy without White people creates Black supremacy. Equality is the truth. Like it or not, we are all in this together.”

Following a backlash, he expanded on his comments, saying: “I believe it is important we not suffer from groupthink.”

Man arrested over killing of two sisters in Wembley park

Italian police seize €1bn of drugs made by Islamic State