The Rolling Stones have paid tribute to Charlie Watts in a new video.

The drummer sadly passed away at the age of 80 earlier this week and the ‘Brown Sugar’ rockers have honoured him with a montage of moments from his life and career.

A two-minute clip posted on the band’s social media accounts was set to the 1974 track ‘If You Can’t Rock Me’ and featured a number of videos and photos from Charlie’s years with the Stones.

One video shows Charlie talking about when he first joined the band and how he only expected the Rolling Stones to last for a year.

He said: “When the Stones asked me to join, they talked in terms of a band, a commitment, in other words.

A photo shown in the montage also shows Charlie rolling his eyes at the antics of frontman Sir Mick Jagger.

The montage concludes with an image of Charlie’s drum kit that has a “closed” sign hanging on it, which was posted by his bandmate Keith Richards on social media in tribute following his passing.

Charlie’s death was announced on Tuesday (24.08.21) by his publicist Bernard Doherty.

In a statement, Bernard said: “It is with immense sadness that we announce the death of our beloved Charlie Watts.

“He passed away peacefully in a London hospital earlier today surrounded by his family.

“Charlie was a cherished husband, father and grandfather and also as a member of The Rolling Stones one of the greatest drummers of his generation.

“We kindly request that the privacy of his family, band members and close friends is respected at this difficult time.” 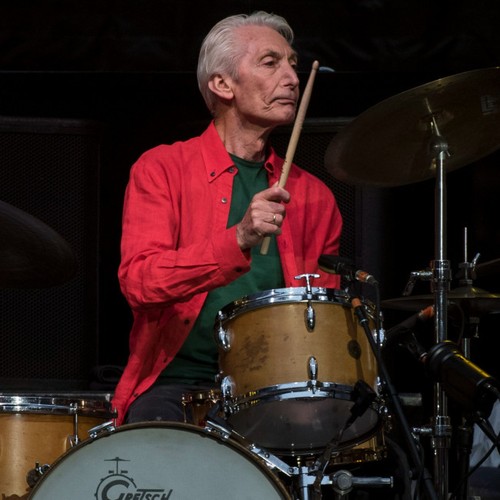 UK should be ‘holding its breath’ while British troops are still in Afghanistan, says armed forces chief