The Weeknd gets candid about ‘sober lite’ lifestyle

The Weeknd has declared himself to be “sober lite” after switching up his lifestyle.

In an interview for the September 2021 issue of GQ magazine, the Canadian musician – real name Abel Tesfaye – admitted he had used alcohol and hard drugs as coping mechanisms for many years.

However, The Weeknd insisted he has now changed his ways, and while he still smokes marijuana, no longer uses hard drugs, and has significantly reduced his alcohol consumption.

“I’m not a heavy drinker, as much as I used to be. The romance of drinking isn’t there,” the 31-year-old said in the cover story, before explaining that during his lowest moments drugs were a “crutch” for him. “It was me thinking that I needed it. And not doing the work to figure out how not to need it. And I’ve spent the last few years realising that and thanking God that I don’t need it. Because for a lot of people, it’s hard to shake it. But I knew I didn’t want it.”

In addition, Blinding Lights singer stated that his desire to start a family “eventually” led to him re-thinking his drug use.

And the star teased new music by posting a clip called The Dawn Is Coming to social media – containing an echoey melody over a heavy electronic dance groove.

He told GQ his impending release is “the album I’ve always wanted to make”. 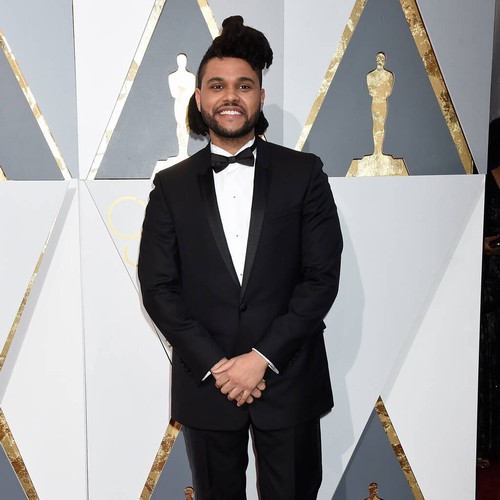