The Weeknd is making sure his Super Bowl Halftime Show is one to remember by pouring $7 million (£5.1 million) of his own cash into the big gig.

The Blinding Lights hitmaker will take centre stage at the Raymond James Stadium in Tampa Bay, Florida on 7 February, and he is doing everything possible to bring his vision to life for millions of viewers around the world – especially with most fans having to watch from home due to the COVID crisis.

“We’ve been really focusing on dialing in on the fans at home and making performances a cinematic experience, and we want to do that with the Super Bowl,” the singer told Billboard.com.

The Weeknd’s co-manager, Amir ‘Cash’ Esmailian, admitted the prestigious event was always something they aspired to land but didn’t think it would be offered so soon.

“We always had the Super Bowl on our bucket list, and we’ve always had timelines for all of our goals,” he said, adding: “It came a few years earlier than we expected.”

The Weeknd has yet to share any details about what he has planned for the sporting spectacular, but he’s had no qualms about covering the extra expenses for himself to “make this halftime show be what he envisioned,” according to his other manager, Wassim ‘Sal’ Slaiby.

“He has never been driven by money,” Esmailian explained, as the superstar shared: “I didn’t know what having money really felt like. I don’t know what it feels like to lose money if I never had it.”

He mused: “Even to this day with the label, it’s like, ‘Guys, I will put my own money into this music video. It’s happening.'”

The Weeknd will perform in the middle of the big game between the Kansas City Chiefs and the home team, the Tampa Bay Buccaneers, as they compete for the Super Bowl title.

Last year’s halftime show was headlined by Jennifer Lopez and Shakira and drew around 102 million viewers. 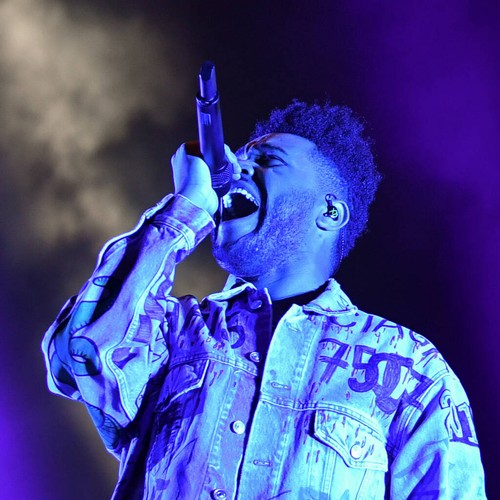 Britney Spears’ dad would love conservatorship to be over