The Weeknd has taken to social media to hint that a new collaboration with the late rapper Juice WRLD is on the way.

The R&B superstar tweeted, “XO + 999 Thursday Night” on Tuesday, with “XO” representing himself and “999” a moniker the late rapper used extensively as part of his brand.

Fans on Twitter also played detective and discovered an old tweet of Juice WRLD’s from late last year, where he theorised that a collaboration between him and The Weeknd would be successful.

“Me and The Weeknd would make a diamond record…” the tweet, from September 2019 reads.

His first posthumous album, Legends Never Die, went to number one in the U.K. and U.S. last month – becoming the most successful posthumous album in two decades in America. 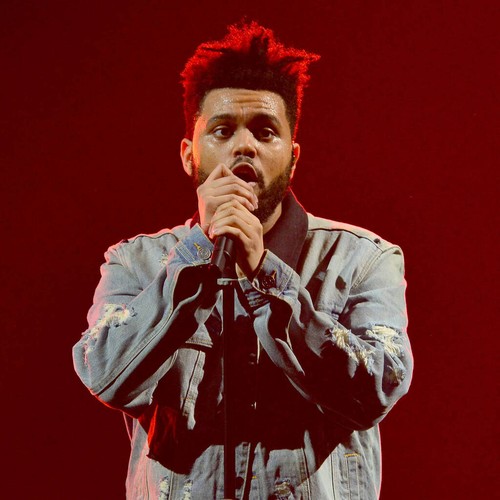