They told us to stay home – then went out. The political figures who broke lockdown

Boris Johnson’s top adviser Dominic Cummings is not the only high-profile figure to have been caught breaching the UK’s lockdown restrictions.

Mr Cummings was spotted in Durham in March, more than 260 miles from where he lives in London – and after the prime minister instructed people they must stay at home.

Here are some of the others who have been in the spotlight for flouting the rules. 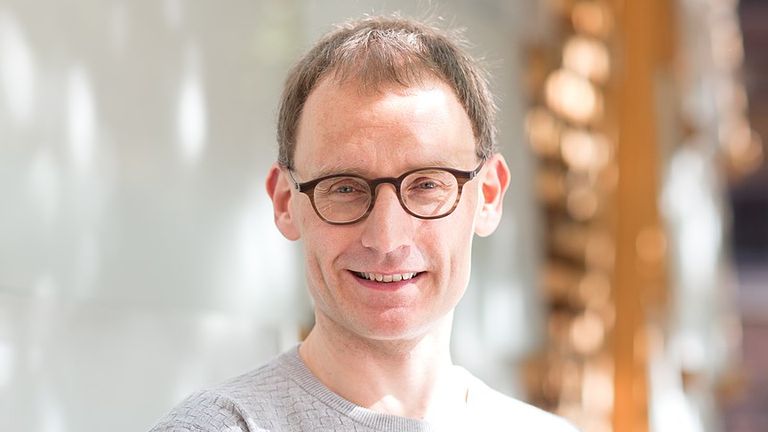 Image: Professor Neil Ferguson, was one of SAGE’s most prominent members. Pic: Marshaj2020

In a statement announcing his departure, the leading epidemiologist from Imperial College London said he had made an “error of judgement”.

It followed claims in The Daily Telegraph that he allowed a friend, reported to be his lover, Antonia Staats, to visit him at home – in breach of official rules he contributed to devising. 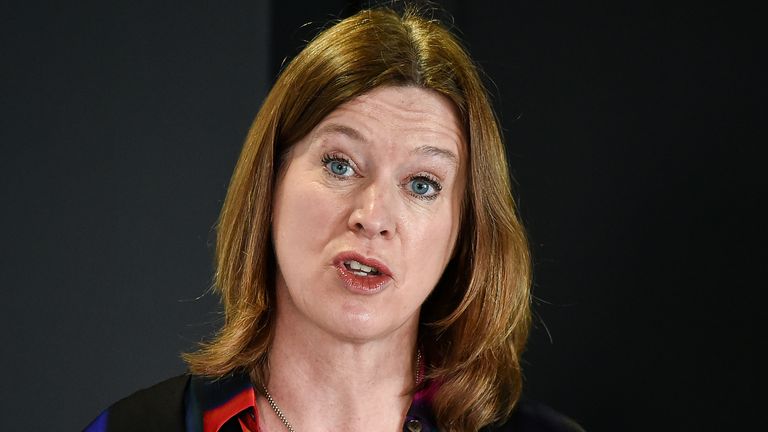 Dr Calderwood – who has been a leading voice in urging the public to obey the restrictions – was photographed by The Scottish Sun visiting her holiday home on the east coast of the country, in early April.

She admitted it was the second time she had done so during the lockdown. 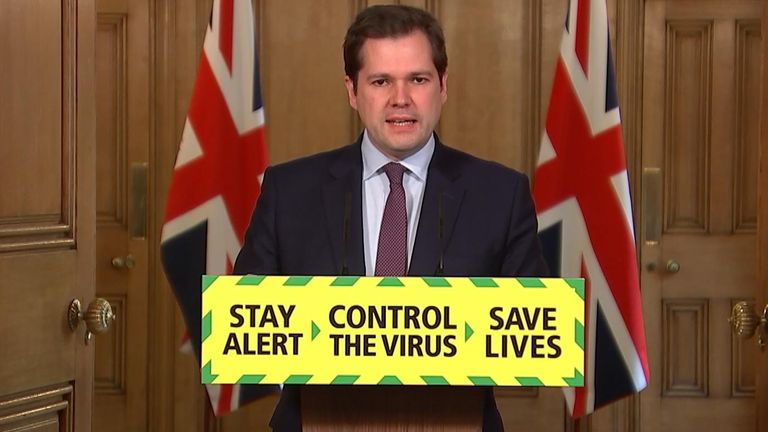 Image: Robert Jenrick has spoken at the daily government news conference to reinforce the ‘stay at home’ message

Days after chairing a government news conference in Westminster to reinforce the “stay at home” message, Mr Jenrick appeared on Sky News via video link from the seventeenth century manor house he owns in the hamlet of Eye. This is despite the Nottinghamshire MP’s website stating his family live 120 miles away in his constituency of Newark, as well as in London.

But the PM’s official spokesman said the minister had set out his reasons for the journey and “we’re confident he complied with the social distancing rules”, adding Mr Jenrick, his wife and children consider their Herefordshire residence to be their family home. 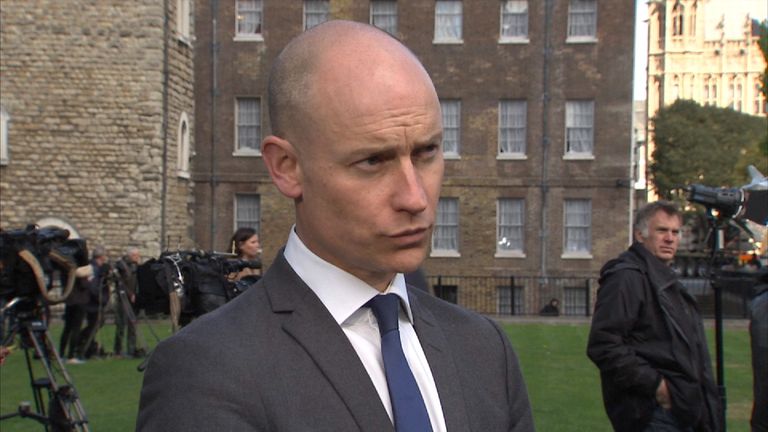 Image: Labour’s Stephen Kinnock travelled to London from South Wales to visit his father on his birthday

Stephen Kinnock, MP for Aberavon in South Wales, was shamed by police on social media.

He posted a photo on Twitter after travelling to London to visit his father on his birthday on 28 March – five days after the lockdown came into force.

Hello @SKinnock we know celebrating your Dad’s birthday is a lovely thing to do, however this is not essential travel. We all have our part to play in this, we urge you to comply with @GOVUK restrictions, they are in place to keep us all safe. Thank you. ^cy

They were social distancing, but South Wales Police responded: “We know celebrating your Dad’s birthday is a lovely thing to do, however this is not essential travel. We all have our part to play in this, we urge you to comply with (lockdown) restrictions, they are in place to keep us all safe. Thank you.” 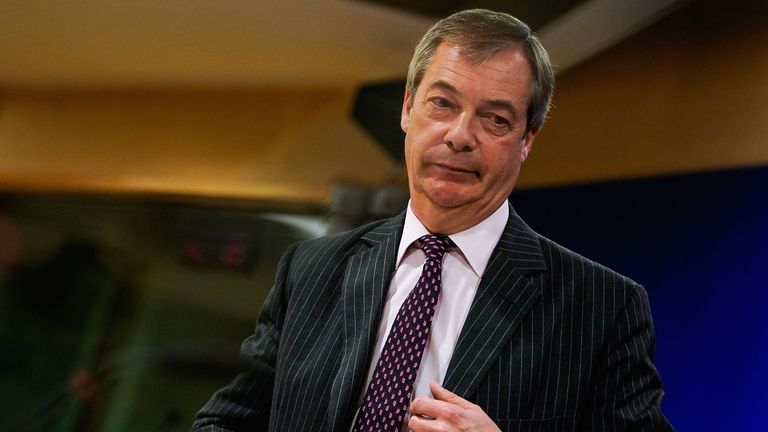 Image: Nigel Farage said it was ‘lockdown lunacy’ when he was visited by police after complaints he breached the rules

Nigel Farage claimed he was visited by police earlier this month and was warned against breaching lockdown rules after he travelled to the English coast to report on the migrant crisis.

The Brexit Party leader said officers had knocked on his door following complaints that he had defied stay-at-home orders by visiting Dover, and Pett Level Beach in East Sussex.

Two police officers just knocked on my door to advise me on essential travel.

They had received a complaint that I had been to Dover to report on the illegal migrant scandal taking place.

What a total waste of time and money.

He condemned the police visit to his home on 4 May as “lockdown lunacy” and days later hand-delivered a letter of complaint to Kent Police.