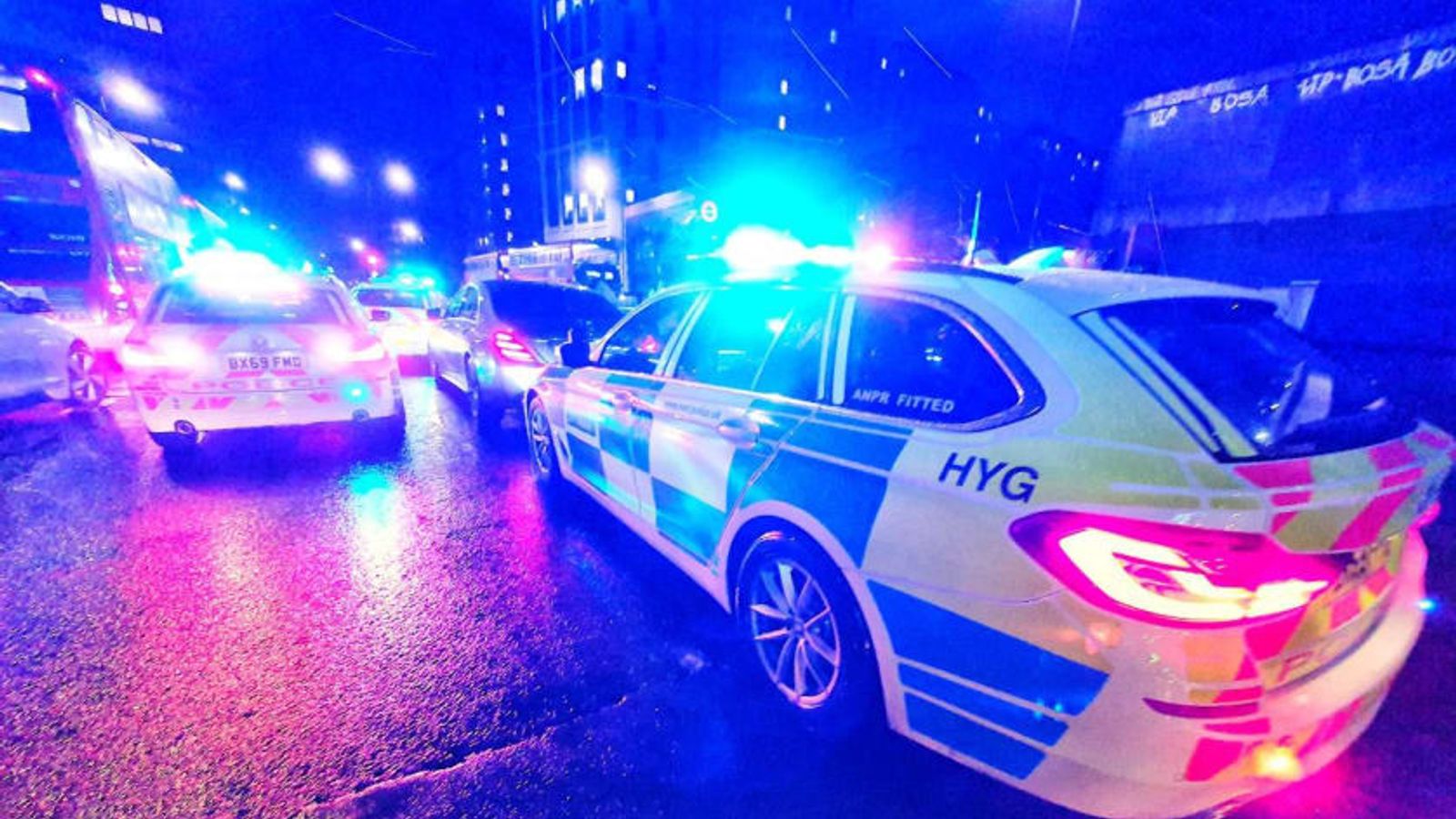 Three people have died after a car crashed into a residential block in Notting Hill, west London.

The incident happened in Great Western Road in the early hours of this morning, the Metropolitan Police said.

Emergency services were called to the site of the crash around 4.50am and found the vehicle on fire.

The flames were extinguished but three people were pronounced dead at the scene.

Police officers are working to identify the deceased and inform their families.

Detectives from the Serious Collision Unit have asked for any witnesses or those with dashcam footage to come forwards.

It is thought that no other cars were involved in the crash and several residents were evacuated from the building as a precaution.

A London Fire Brigade spokesperson said: “Firefighters were called to reports a car had collided with a sheltered accommodation block. The vehicle was alight when crews arrived.

“Crews tackled the fire and led nine people to safety from the block via an internal staircase.

“Three people in the vehicle were sadly pronounced dead at the scene.”

Anyone with information can call police on 101 quoting the reference CAD 917/14 Sept.