Todd Rundgren has candidly discussed how he became frustrated over collaborating with Kanye West.

The Stronger rapper and producer 88-Keys invited the musician to add vocals to a track for West’s 10th studio album Donda.

But while the record features appearances from Jay-Z, The Weeknd, and Travis Scott, Rundgren is certain his work has been cut from the final product, and now has little time for the star.

“He’s just a dilettante (a person who cultivates an area of interest without real commitment or knowledge) at this point. Nobody would regularly make records like that unless they had stupid money to throw around,” he shared in an interview with Ultimate Classic Rock. “Nobody rents a stadium to make a record in. Nobody flies in the entire world of hip-hop just to croak one syllable, just so you can say that everybody was on it.”

Rundgren went on to note that he believes West overdid the guest appearances on Donda, and claimed there is “so much junk” on the record.

“My involvement went on for a year, and in the end, I realised why they hurriedly wrapped the whole thing up and put out what is obviously really raw, unprocessed stuff. It’s because Drake was running the whole process,” the 73-year-old continued. “He was too afraid that Drake would one-up him, so he hurried up and released the album the weekend before Drake could get his out. And in the end, Drake ate his lunch anyway.”

Representatives for West have not yet commented on the claims.

Rundgren will be inducted into the Rock and Roll Hall of Fame next month. 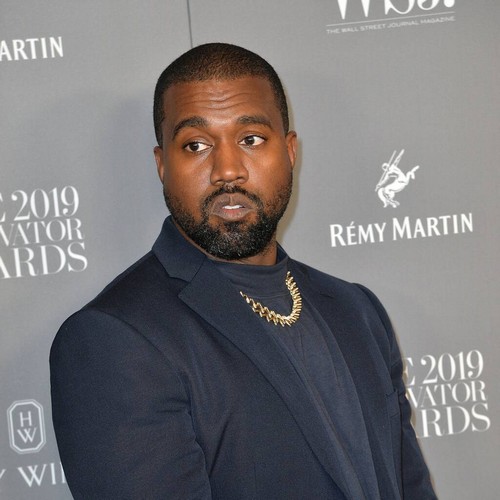