Traffic on some UK roads rises above pre-pandemic levels, driven by changes to holidays and habits 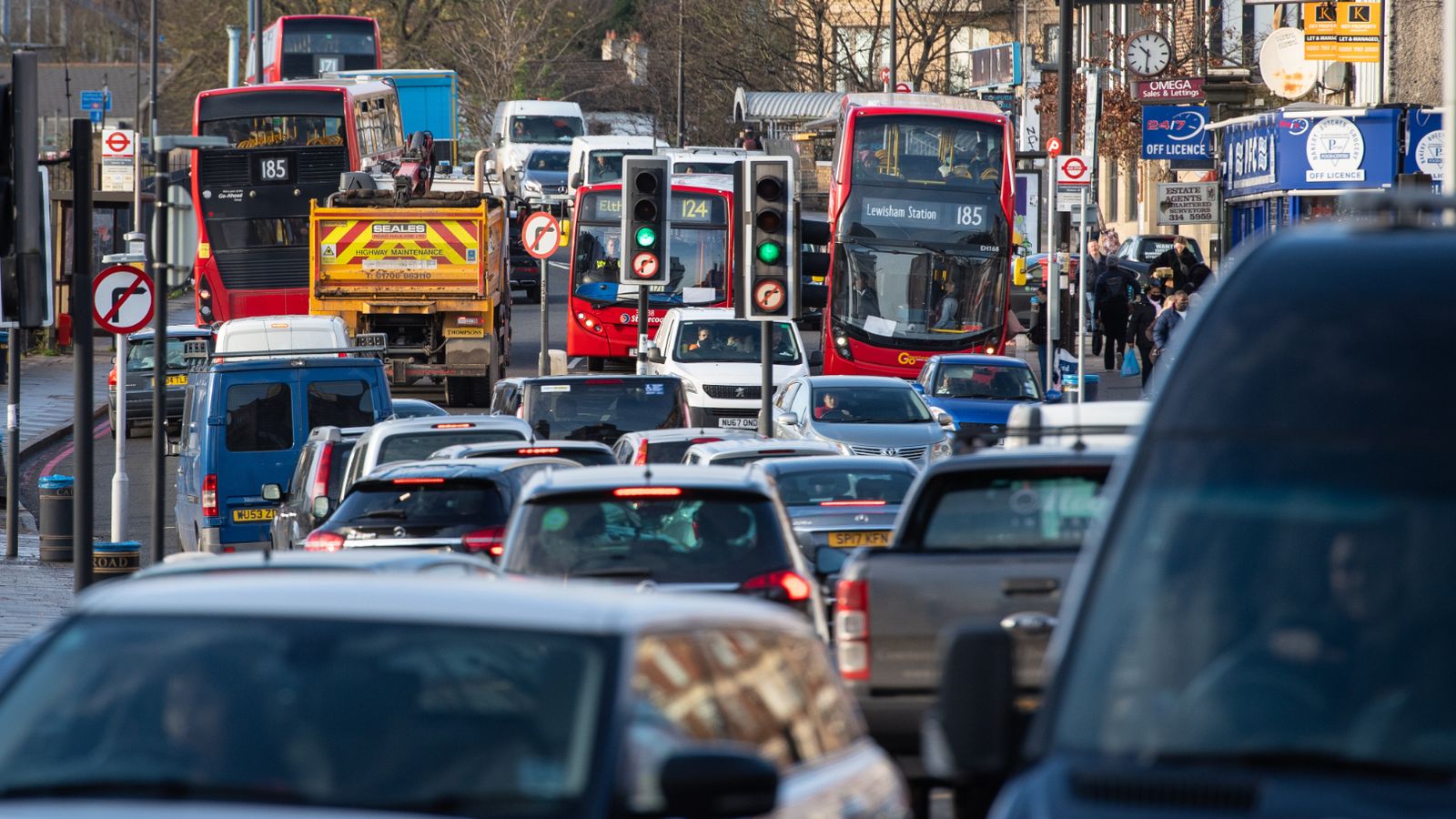 There are more cars on the road this summer than at any time during the pandemic, travel data has shown.

In fact, traffic on some major routes has risen above pre-pandemic levels, according to data from navigation technology company TomTom.

Since COVID-19–related restrictions in the UK were relaxed, people have become more mobile leading to an increase in car use.

There were more cars on Britain’s roads every weekend since early June than at any time during the pandemic.

Commuter routes such as the A1 from Peterborough to Edgware, North London had an increase in both weekday and weekend traffic in July compared to 2019.

Bury New Road in Manchester, which was one of the most congested routes in the UK in 2019, had 9.6% more cars during weekdays between 8am and 8pm.

The Great Western Road, one of the major commercial and commuter routes in Glasgow, also recorded an 18.5% increase in vehicles compared to 2019.

Some of the routes recording the largest increase in traffic are around popular holiday destinations. The A30 to Cornwall had 47% more cars travelling in July compared to the same month in 2019.

Data from the Office for National Statistics shows as many as 9.4m trips were made abroad in August 2019.

The current rules on international travel mean there are likely to be millions more people in the UK than usual this summer, with many choosing to holiday at home.

Satellite images produced by Planet Labs for Sky News show empty car parks at London Gatwick airport this summer compared to a much busier ones in 2019.

But it’s not holidays alone that have contributed to rise in the number of cars on the roads.

Experts suggest the pandemic’s impact on our lifestyles is also a factor.

“We are more dependent on our cars than ever, trips made for leisure, travel and errands are exceeding pre-COVID levels by nearly 130%, and there’s been a 20% increase on pre-lockdown traffic levels.”

While the number of cars on roads has mostly recovered, bus and rail use across Britain remains around half its pre-pandemic level, according to government data.

Nearly two in five people in the UK are still reluctant to use public transport, according to a survey reported by trade journal Railway Technology.

This is despite the rail infrastructure operator Network Rail finding no traces of COVID in air samples in major stations across the country earlier this month.

Should confidence in public transport increase, it might offset the rise in car use.

Similarly, if international travel becomes easier, then next summer fewer people are likely to be in the UK and on the roads.

Police investigation after badger found nailed to tree by its feet