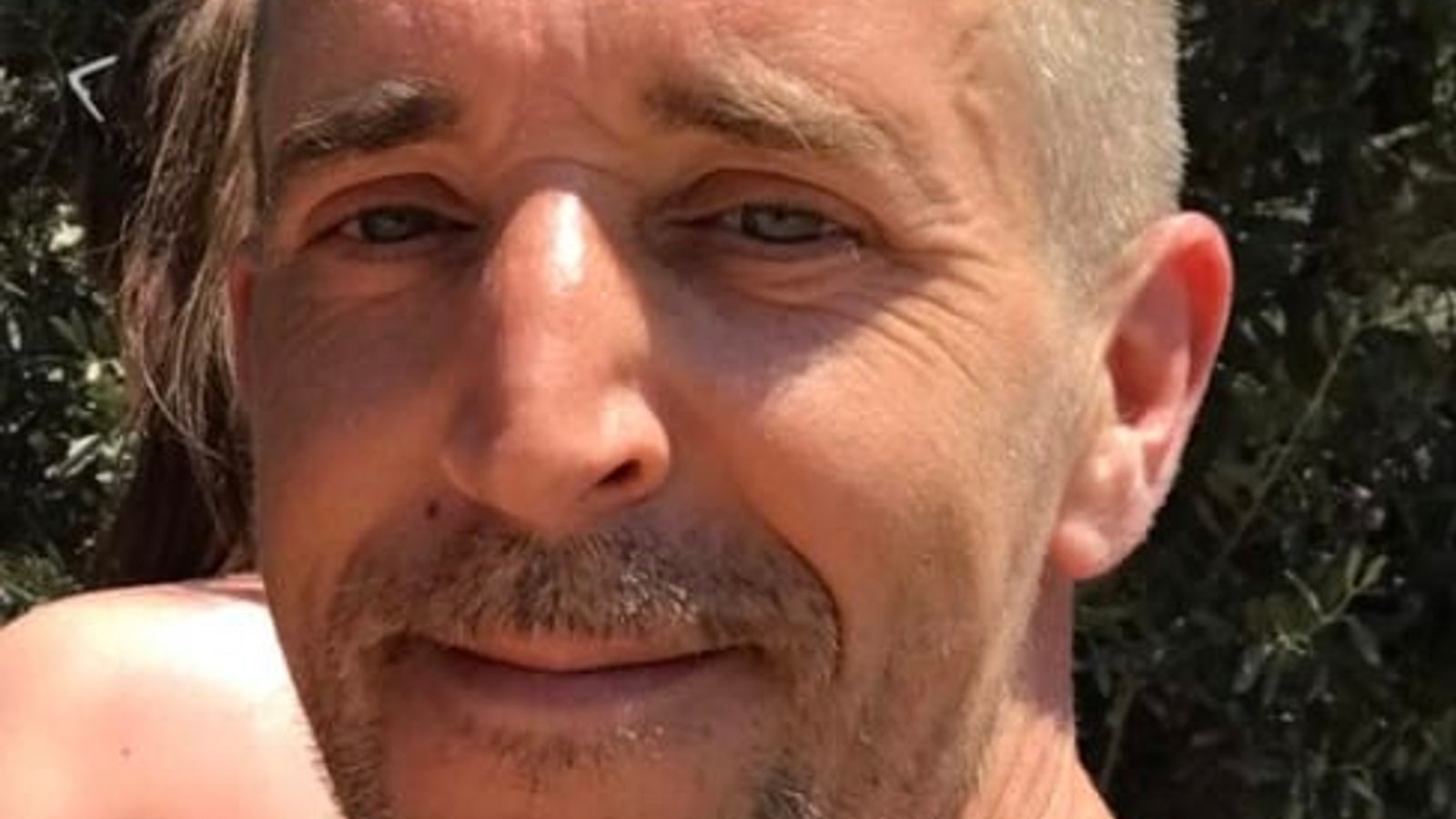 Two 14-year-old boys have been arrested after a man was stabbed to death.

James Markham was attacked after confronting a group of young people in Chingford, northeast London, on Monday night.

The 45-year-old was found by police officers having suffered serious injuries – and despite treatment from paramedics, he was pronounced dead at the scene.

A post-mortem examination confirmed he died of a stab wound to the lung.

Both remain in custody at an east London police station.

Detective Inspector John Marriott, of the Met’s specialist crime command, said: “We believe that James confronted a group of youths causing a disturbance and was stabbed as a result.

“The brutality of this response is beyond shocking and our thoughts are with James’ family who have been left devastated by their loss.”

He also said that there were a number of people present at the time of the murder and urged them to come forward.

“I also believe there will be parents who know that their child was there, or was involved. I am appealing for them to do the sensible thing and get in touch with us”, DI Marriott added.

A dedicated team of officers are working to piece together what happened that led to this man losing his life. The thoughts of all of us are with his family/friends as they come to terms with their loss. I’d like to thank officers, paramedics & members of the public who helped. https://t.co/s1PWZ7rPNR pic.twitter.com/LHuIH8UvvZ

He tweeted afterwards: “A dedicated team of officers are working to piece together what happened that led to this man losing his life.

“The thoughts of all of us are with his family and friends as they come to terms with their loss. I would like to thank officers, paramedics, and members of the public who helped.”

Anyone who has any information in relation to the incident should call the police on 101 giving the reference 5735/09AUG.