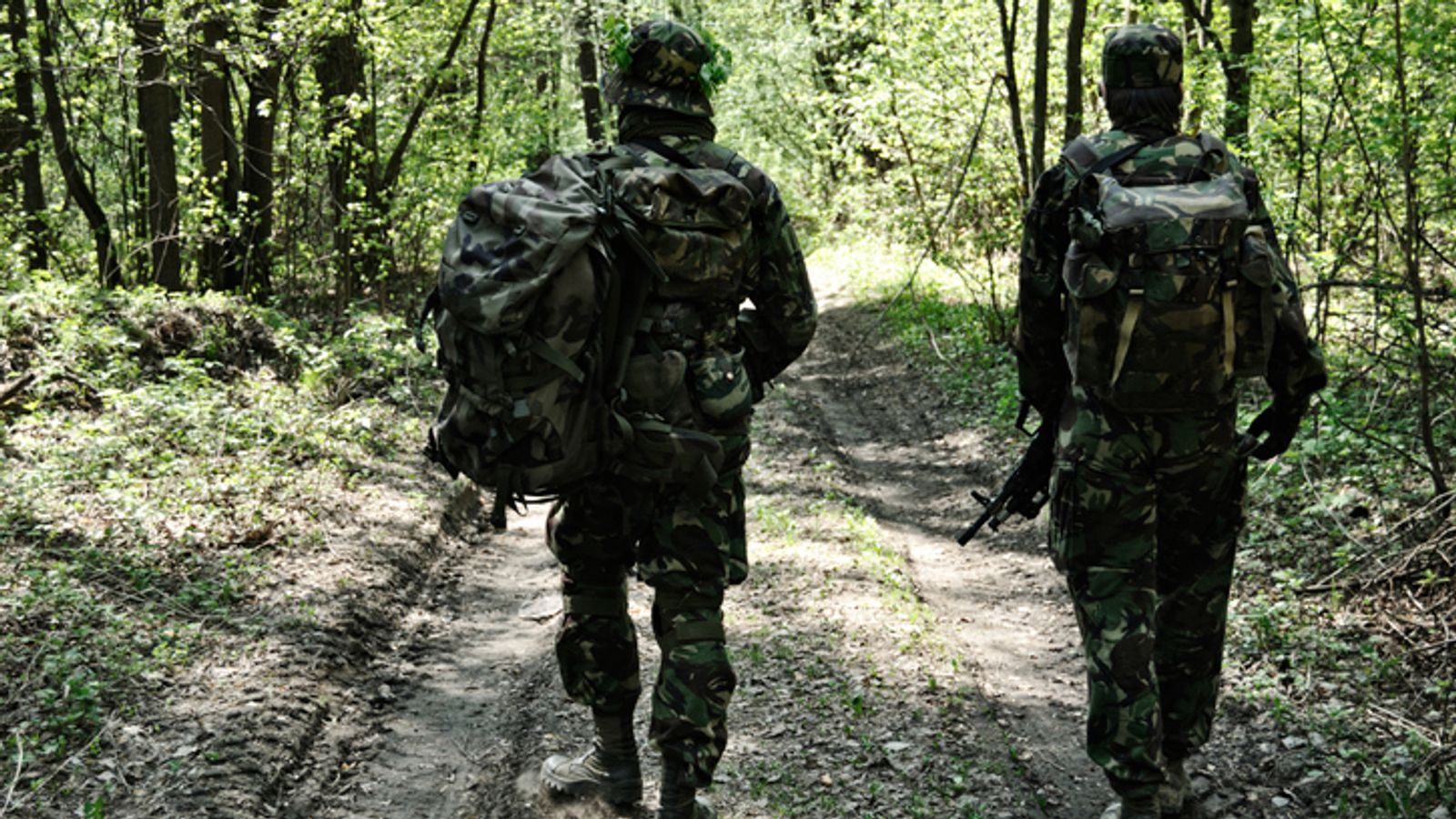 Two men, currently serving with the British Army, have been arrested by the Flying Squad on suspicion of firearms offences.

One man in his 30s and the other in his 40s are suspected of possessing ammunition and conspiracy to steal, the Metropolitan Police said.

They were arrested at separate homes in Berkshire as part of a joint operation also involving the Royal Military Police and the Ministry of Defence Police.

Both men are being held in custody at a nearby police station, the force added.