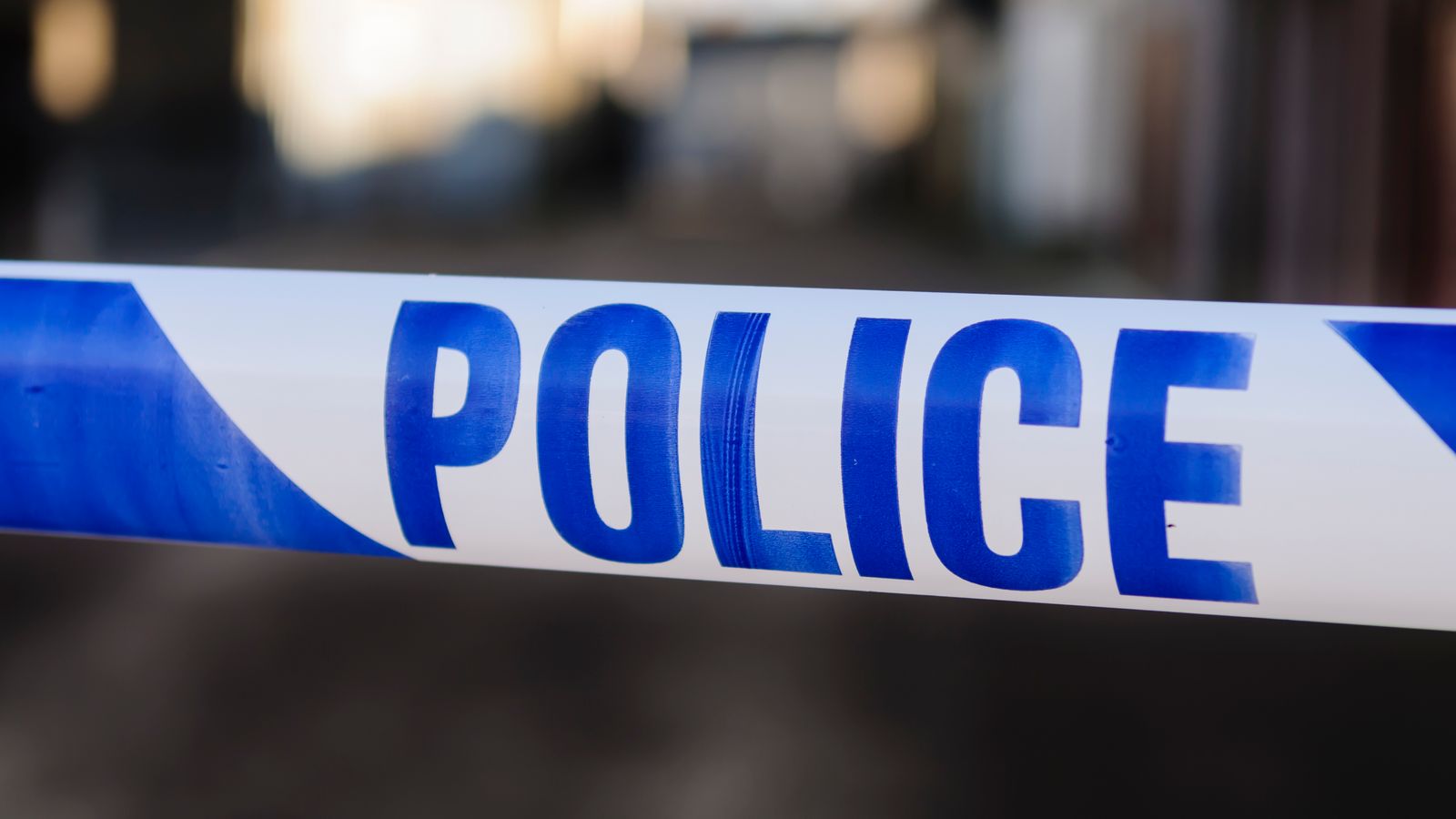 Two people have died in a light aircraft crash in Somerset, police have said.

Avon and Somerset Police said it received a call at 10.27am on Thursday about an aircraft crash on farmland near the village of Buckland St Mary, near Taunton.

Both people on board – a male and a female – died in the crash.

The victims’ next of kin have been informed and are being supported by specialist officers, and a police cordon at the scene is expected to remain in place into the weekend.

Superintendent Paul Wigginton said: “This is a tragic incident in which two people have sadly lost their lives.

“It’s too early to give any further details about the victims but we are making sure the next of kin have all the support they need at this distressing time.

“The Air Accidents Investigation Branch (AAIB) was informed yesterday and deployed a team of investigators.

“We’ve been working very closely with our colleagues from the other emergency services at the scene to make the area safe and ensure the investigation can proceed.

“A cordon remains in place and we’d respectfully ask people not to attend the scene while enquiries continue.”

Lashkar Gah: How the Afghan city Britain helped secure fell to the Taliban