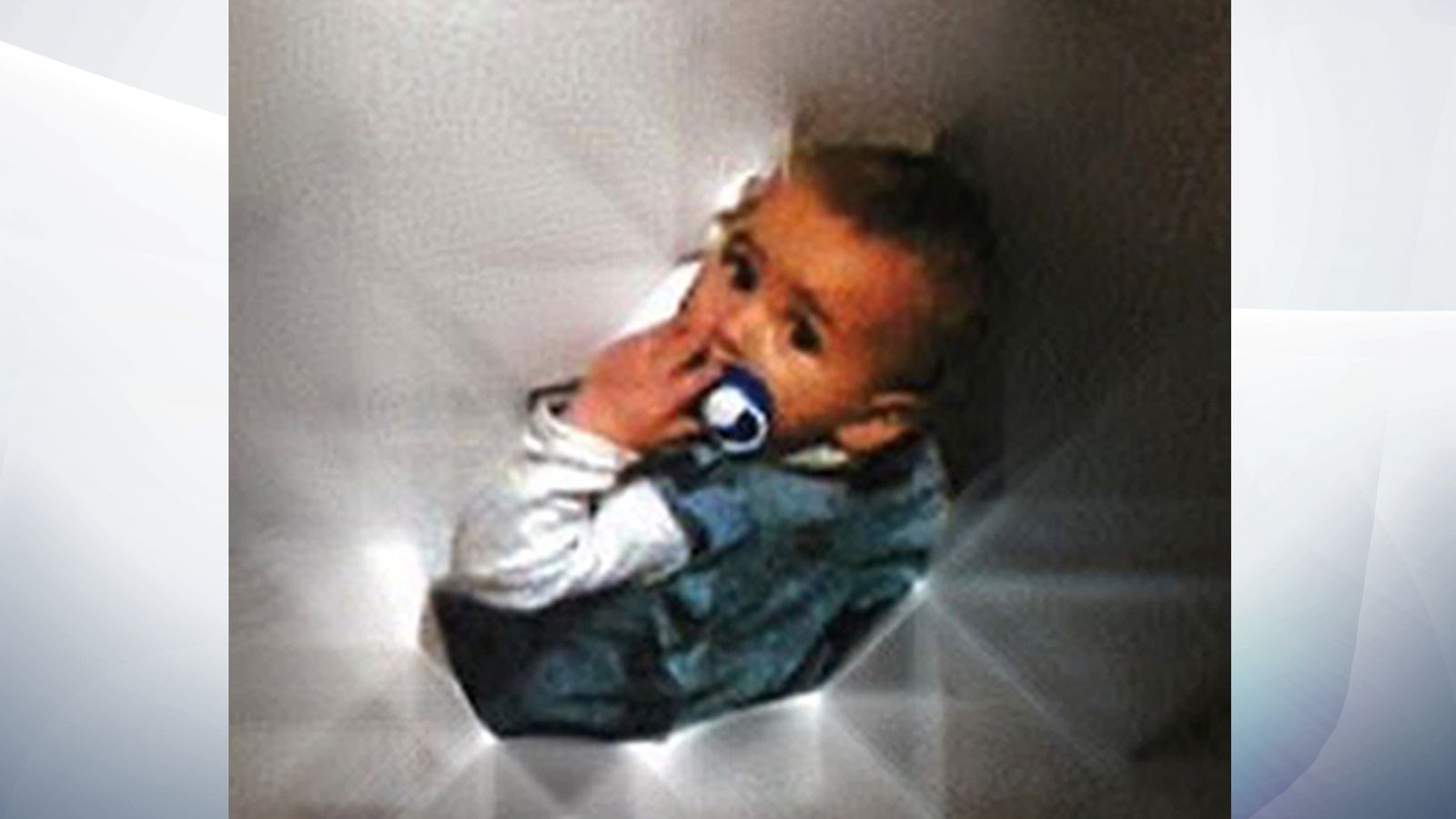 A two-year-old girl thought to have been abducted and taken to Spain has safely returned to the UK, police have said.

Gracie-May Rogers was reported missing on Friday after she was last seen on Tuesday morning.

Lancashire Police said she was taken to board a plane to Alicante at Glasgow Airport on Wednesday, arriving in Spain later that day.

On Sunday the force confirmed the Gracie-May had been collected by officers at Manchester Airport.

“She has now been taken to a place of safety,” a statement said.

Police said the toddler was met by officers “in the company of a woman”.

A 35-year-old woman has been detained in connection with Gracie-May’s disappearance, police said, adding that “she is not under arrest” but will be “voluntarily interviewed in due course”.

A 39-year-old man police want to speak to in connection with the incident has “not returned to the UK”, detectives said.