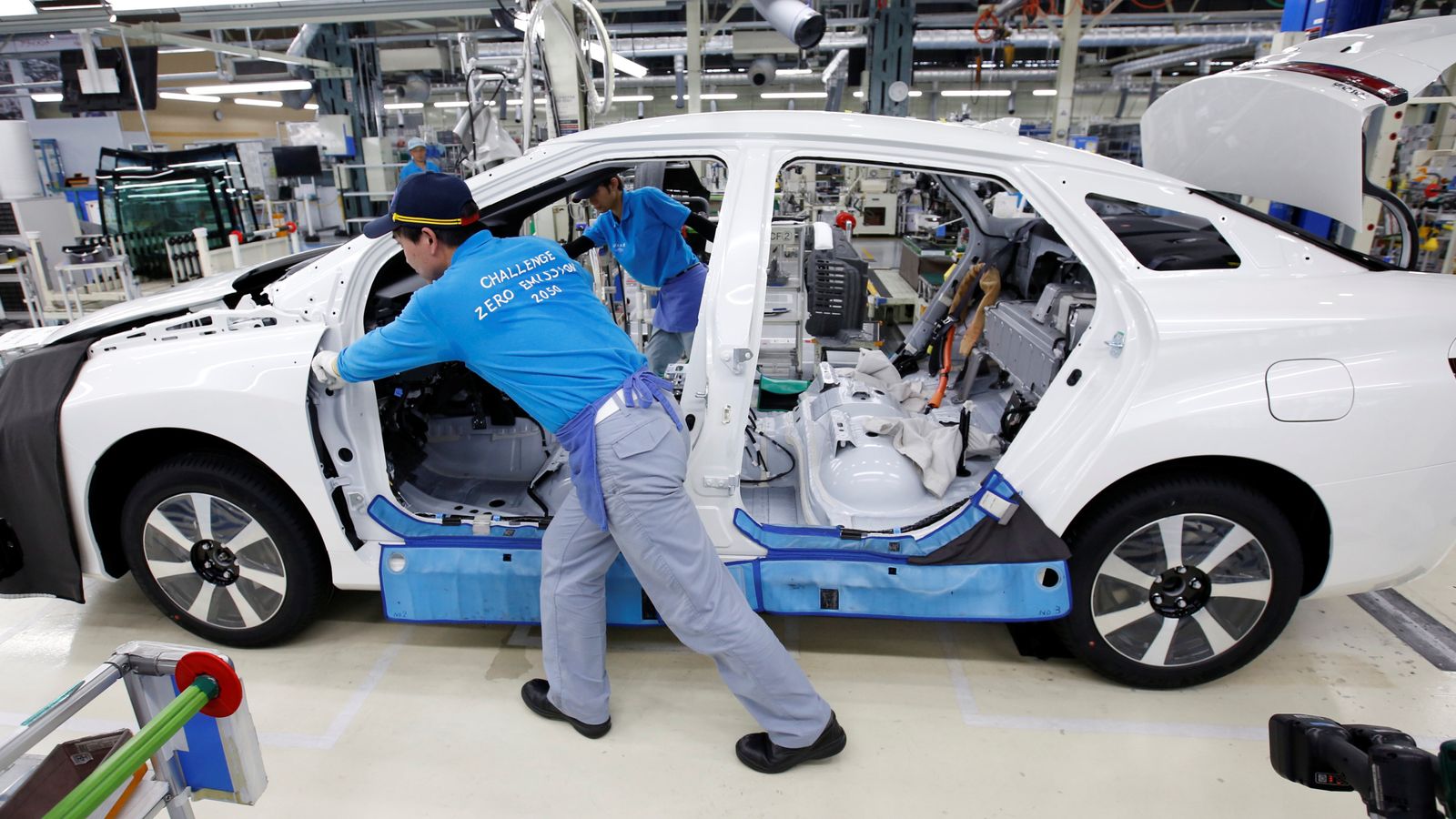 The IHS Markit/CIPS Flash UK Composite PMI – an early indicator of economic health – gave a reading of 55.3 for August, down by more than 6% from last month’s 59.2.

Scores over 50 on the index represent growth – numbers under 50 represent an economic contraction.

The reading of 55.3 for the month was worse than the Reuters poll of economists prior to the release of the results. Reuters had forecast 58.4 for August.

The slowdown has been prompted by supply chain issues and job shortages which stem from both Brexit and the pandemic.

“The number of companies reporting that output had fallen due to staff or materials shortages has risen far above anything ever seen previously in more than 20 years of survey history,” said Chris Williamson, chief business economist at IHS Markit.

Meanwhile, inflationary pressures showed signs of relenting in August, with input prices rising at the weakest pace for three months.

“An abnormally large slowdown in overall activity in August offers a stark warning to the UK economy that the accelerated levels of growth we’ve seen earlier this summer are not sustainable,” said Duncan Brock, group director at CIPS, one of the organisers of the survey.