The 15 worst heroin addicts in Middlesbrough are to be given the class A drug twice a day to help cut crime and save the town money.

The group, whose crimes have cost the North East town hundreds of thousands of pounds, will be given supervised doses of diamorphine, or medical grade heroin, to inject twice a day at a clinic.

The scheme, known as the Middlesbrough Heroin Assisted Treatment (HAT) programme, is the first of its kind in the country. 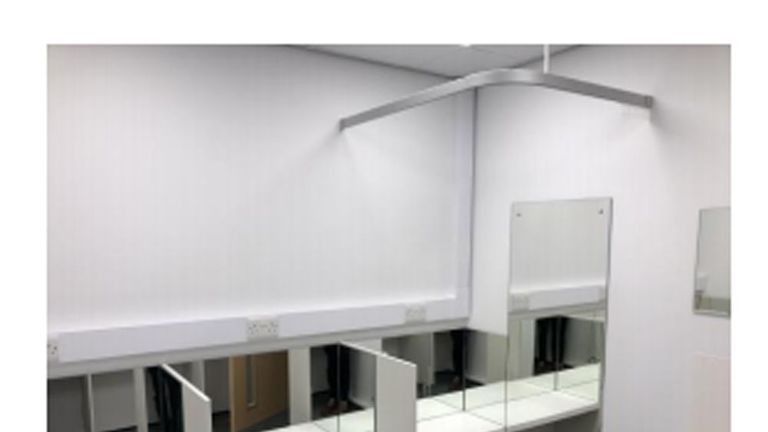 Targeted at up to 15 of Middlesbrough’s most “at risk” individuals, for who all other treatment plans have failed, its aim is to cut crime, reduce the number of addicts dying and improve their chances of recovery.

Some of the funding for the scheme is coming from Cleveland Police and Crime Commissioner Barry Coppinger’s office, because, Mr Coppinger said “the policies of the past have failed” and “there are numerous studies that show HAT is cost-effective”.

He went on: “In Middlesbrough the most prolific cohort of 20 drug-dependent offenders have cost the public purse almost £800,000 over two years – and that’s based only on crime detected.

“By removing street heroin from the equation, you remove the need to commit crime to fund addiction and the impact this has on local residents and businesses.

“You remove the health risks of street heroin and the associated drugs litter, and you remove the drain on public services, including health and police.

“In addition, you halt the flow of funding to drugs gangs.” 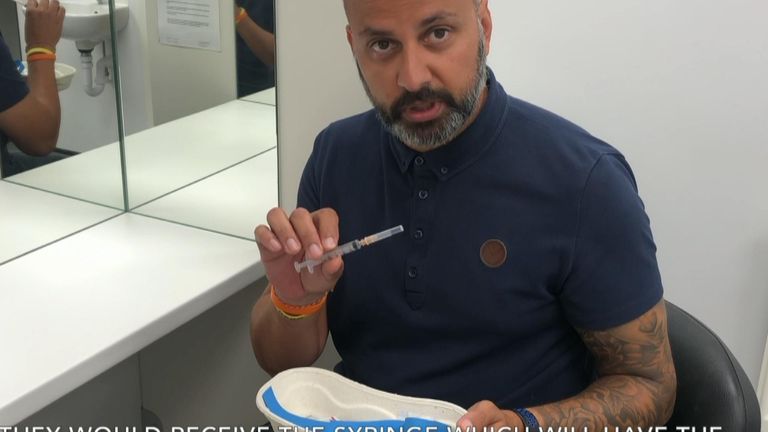 Image: Clinical lead Daniel Ahmed with one of the syringes addicts will be given. Pic: HAT 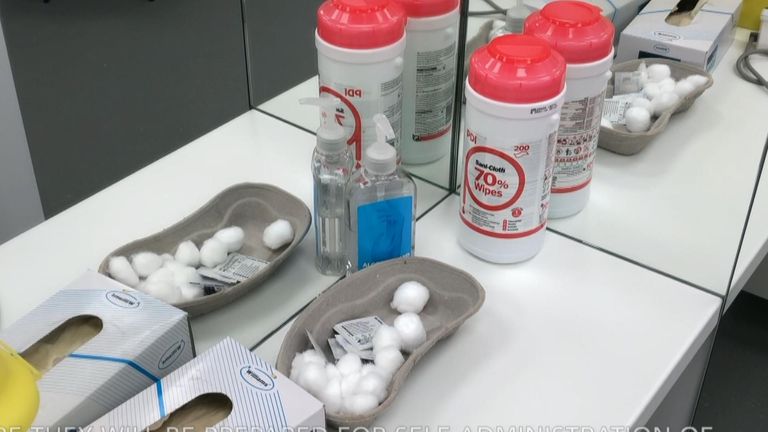 Clinical lead Daniel Ahmed said: “This treatment and recovery pilot is aimed at those for whom all other current methods have failed.

“They are on a cycle of offending, committing crime to raise funds for street heroin, being arrested and going to prison, being released and offending again.

“The cycle often only ends when they die, often in the street,” he said.