UK’s R number increases slightly to between 0.6 and 0.9 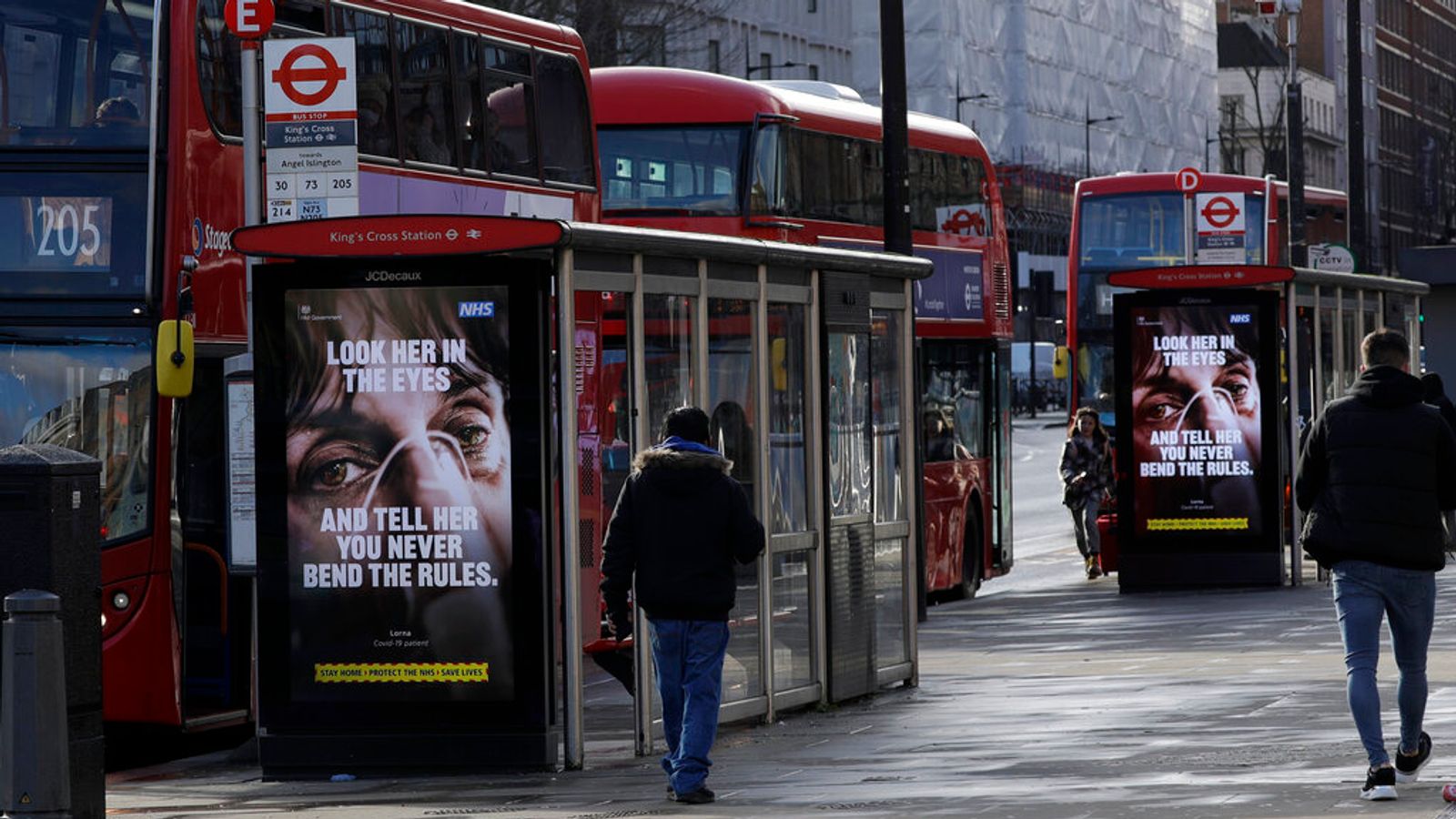 The UK’s R number has increased slightly to between 0.6 and 0.9, according to the latest official data.

This week’s R rate – or reproduction number – has changed slightly from last week’s, which scientists estimated was between 0.6 and 0.8. All school and college pupils returned to classrooms on Monday last week.

R represents the average number of people each COVID-19 positive person goes on to infect.

When the figure is above 1, an outbreak can grow exponentially, but when it is below 1, it means the epidemic is shrinking. The current figure means that, on average, every 10 people will infect between six and nine other people.

The latest growth rate is between -6% and -3%, meaning the number of infections is shrinking by between 3% and 6% every day.

It comes after the number of people infected with coronavirus continues to fall across England, according to the Office for National Statistics.