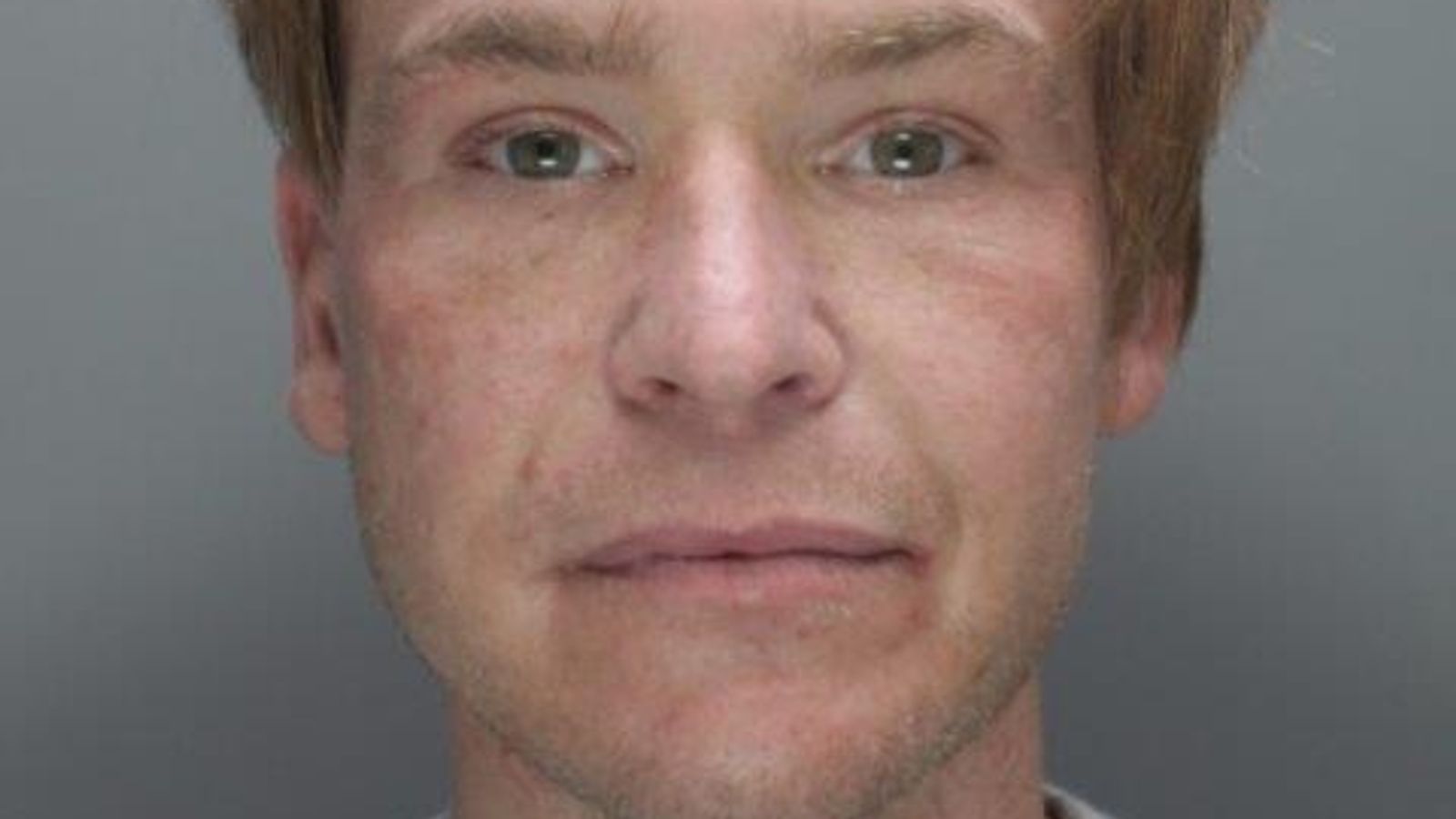 A man has been jailed for three and a half years after pretending to inject a 92-year-old woman with a COVID-19 vaccine then charging her £140.

David Chambers, 33, from Surbiton in south London, posed as an NHS worker before telling Kathleen Martin he had administered the jab at her home on 30 December, although he did not actually break her skin.

He defrauded Ms Martin of an initial £140 on the day – claiming the funds would be reimbursed by the NHS – before returning a few days later to ask for a further £100.

With the help of the Metropolitan Police Service’s specialist man-hunt team, Chambers was caught by 14 January and charged with two counts of fraud by false representation and one of common assault.

Sentencing him to 42 months in prison, the judge, Recorder Hannah Kinch at Kingston Crown Court, described Chambers’ actions as “shameful and despicable”.

He also received a criminal behaviour order which bans him from approaching members of the public and offering any type of work service for seven years.

Detective Inspector Kevin Ives from the City of London Police said: “This was a heartless and shocking offence… showing a complete disregard of an elderly woman’s health, exploiting public concern during this global pandemic.

“There could very easily have been more people whose lives were endangered whilst believing they had been vaccinated against this deadly virus.”

Maryam Arnott, from the Crown Prosecution Service, said: David Chambers has a criminal history of exploiting elderly people. On this occasion, he used fears generated by the pandemic to cynically extract funds from a 92-year-old woman.

“He also placed someone in a high-risk category at risk of COVID transmission, at a time when Tier 3 restrictions were in force.

“The CPS and City of London Police presented a strong case against Chambers, and he eventually admitted being responsible for all three offences.

“The CPS is committed to bringing fraudsters, including those who have exploited the COVID-19 pandemic for their own gain, to justice.”