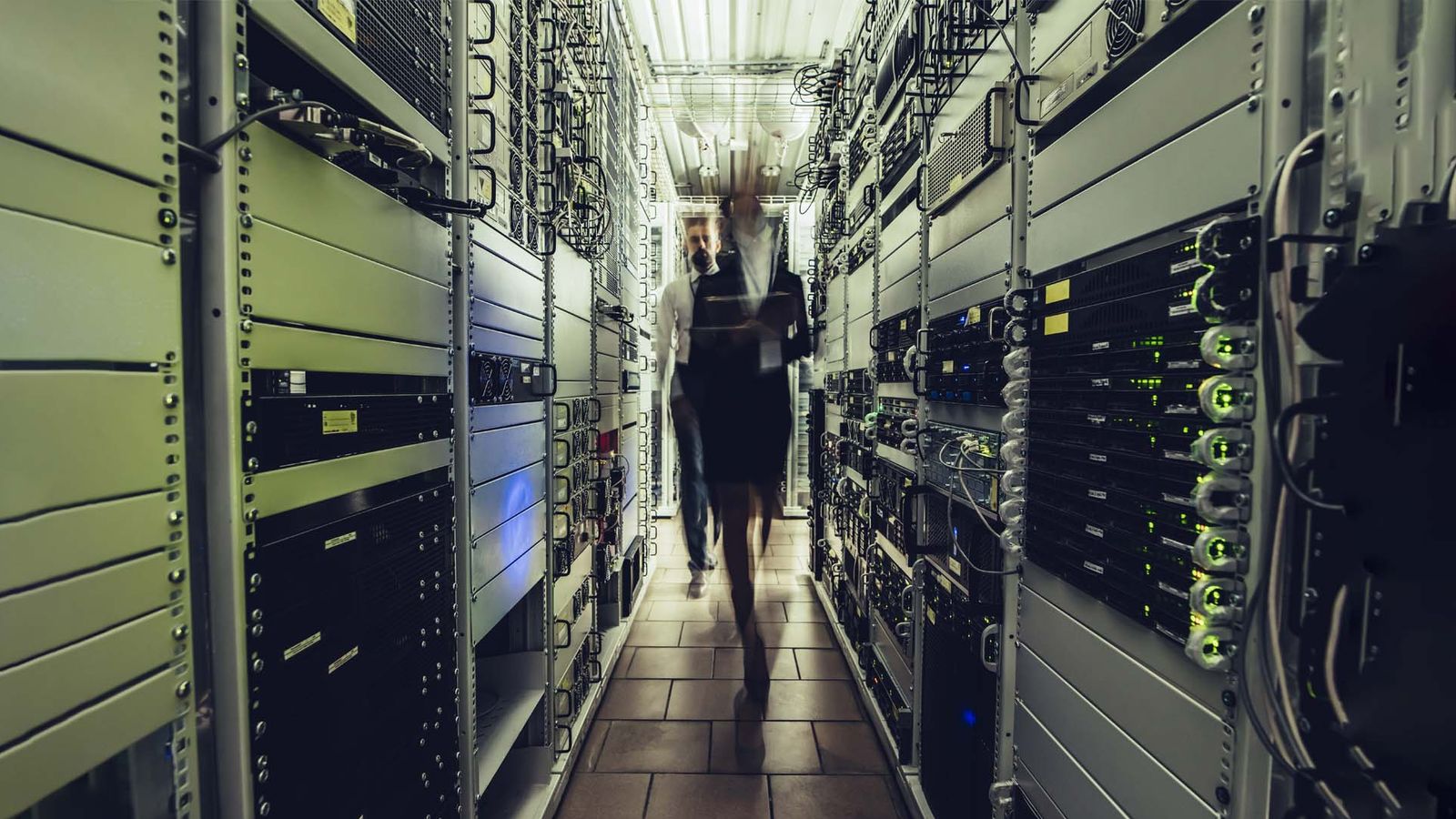 The Bank of England has sounded a warning about the financial sector’s increasing reliance on cloud data providers – big tech firms who operate online servers.

In its latest survey of the state of the financial system, the Bank warned that with Britain’s banks moving more and more of their administration and accounts online into the cloud, that “could pose risks to financial stability”.

The Bank said it had previously been concerned about the fact that the market for cloud services – dominated by Microsoft and Amazon Web Services – is highly concentrated.

In its Financial Stability Report today the Bank said: “Since the start of 2020, financial institutions have accelerated their plans to scale up their reliance on CSPs [cloud service providers].

“The increasing reliance on a small number of CSPs and other critical third parties could increase financial stability risks without greater direct regulatory oversight of the resilience of the services they provide.”

Sam Woods, the Bank’s deputy governor responsible for prudential regulation, said: “This is no longer something happening around the periphery of banks’ systems – for instance with HR systems.

More on Bank Of England

“What we now have moving [into the cloud] are things which are much more integral to the running of banks, which could go to safety and soundness.”

It was one of a number of warnings contained in the Bank’s latest assessment of the risks facing the financial system.

It also pointed out that some asset prices “appear elevated relative to historical levels. This partly reflects the improved economic outlook but may also reflect a ‘search for yield’ in a low interest rate environment, and higher risk-taking”.

It also pointed to high house prices and rising levels of corporate debt, especially among small and medium-sized businesses.

However, the Bank said that despite risks to the financial system, it was removing the COVID-era restraints it imposed on banks, which prevented them from paying dividends.

Businesses set for a boost as coronavirus restrictions lift