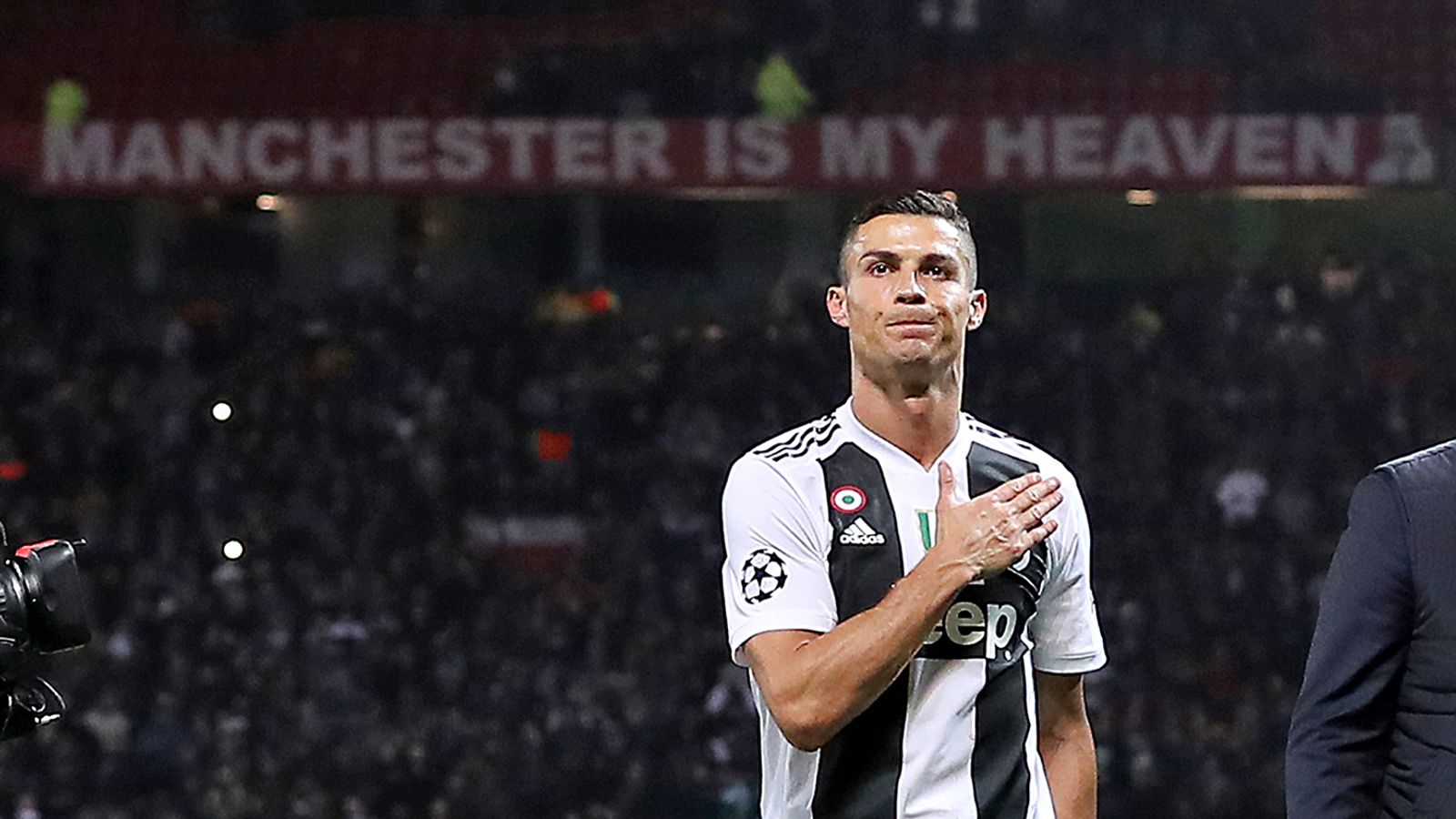 Manchester United has reached an agreement to sign Cristiano Ronaldo from Juventus, the club has said.

A statement said: “Manchester United is delighted to confirm that the club has reached agreement with Juventus for the transfer of Cristiano Ronaldo, subject to agreement of personal terms, visa and medical.”

The club added: “In his first spell for Manchester United, he scored 118 goals in 292 games.

“Everyone at the club looks forward to welcoming Cristiano back to Manchester.”

Ronaldo first signed for the Red Devils in 2003 from Sporting, in Portugal, at the age of 18.

He left the Manchester club for Real Madrid in 2009, after winning three league titles and a Champions League.

As the West leaves Afghanistan, Kabul’s neighbours will need to work with the Taliban to bring stability to the region