There is more than a hint of irony in the fact that the government could waive a green tax bill to help save an airline.

That is what Sky News understands is being proposed as ministers meet to thrash out their demands, if Flybe is to receive financial relief and avert the prospect of collapse.

The idea is that an estimated air passenger duty (APD) bill of about £106m this year could be deferred for three years on the condition Flybe’s three shareholders, which include Virgin Atlantic and Stobart Group, inject fresh funds of their own.

But such a move would be seen as controversial for several reasons – not least the message it sends on curbing emissions. 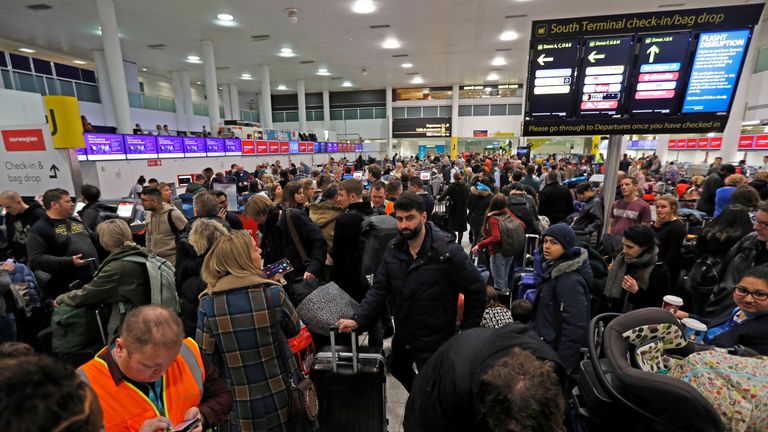 Image: 126 million international travellers were British in 2018, according to the International Air Transport Association

Air passenger duty was introduced by the Conservative government in 1994 to contribute to the environmental costs of air travel. It excludes Northern Ireland and the Scottish Highlands.

Those flying from the UK to short-haul destinations have always paid less than globetrotters, with the tax on tickets – built in to the cost of a flight – rising from an initial £5 in 1994 to a maximum of £26 today. Economy class passengers pay £13.

How much does it raise?

The Office for Budget Responsibility expects APD to raise £3.7bn in the current financial year. It has never been clear whether the funds, collected by the Treasury, go to help offset emissions or other green projects.

Would it be unfair if the government gave APD relief to Flybe?

There are EU rules covering government intervention to support a company.

Ministers would have to determine if the state aid rules apply in this case as it covers a UK-derived tax.

Why not just scrap APD?

The government could move to get around any concerns around a potential advantage for Flybe by scrapping APD for domestic flights or cutting the rates across the board.

That may be a decision for the budget.

Airlines complain that the cost of APD to passengers leaving the UK is prohibitive and the most expensive equivalent tax within the EU as the country looks beyond the bloc for a new trading future after Brexit. 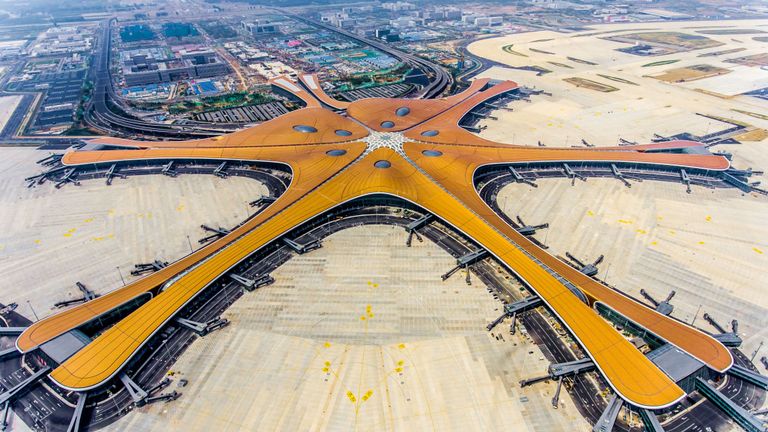 But surely APD is crucial to put people off flying?

An original aim of APD was to make consumers think twice before boarding an aircraft.

Aviation accounts for 2% of all global emissions but its contribution has surged as air travel grows in developing economies – especially China.

The government must consider whether the sector – and many struggling regional airports – need support to survive at the expense of its commitments to reduce emissions.