Singer Will Young’s twin brother has died after a long battle with depression and alcoholism.
Rupert Young’s death was confirmed by a spokeswoman for Will on Monday.

Will, 41, has yet to comment on his brother’s death, but he has been open about his relationship with his estranged sibling in the past, explaining the family stepped away from Rupert until he agreed to get help.

“It’s very tough having a family member who is an addict,” he said. “But when you’re dealing with that you eventually have to just stop and look after yourself. Me, my parents, my older sister, everyone. We all just had to walk away. We had to leave him.” 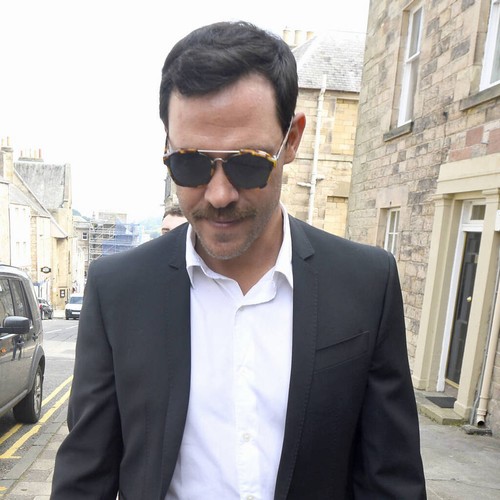 Taylor Swift makes history with with double debuts at number one